The 57th Street station is now fully accessible, and becomes the 12th accessibility project completed by New York’s MTA in the past year and a half. 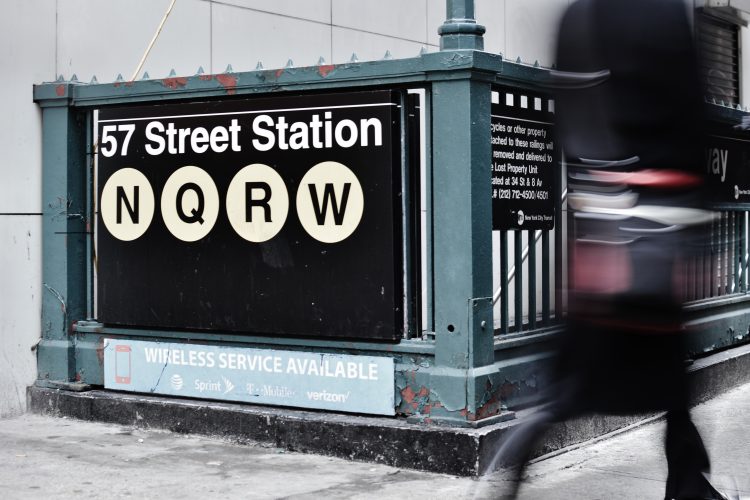 The Metropolitan Transportation Authority (MTA) has announced that the 57th Street station in Midtown Manhattan is now fully accessible in accordance with the Americans with Disabilities Act (ADA). The station is in the heart of Midtown Manhattan, near popular destination such as Carnegie Hall, the Wellington Hotel and Park Central Hotel.

“This is the 12th station accessibility project we have completed in the last 17 months, by far the fastest pace that the MTA has ever delivered ADA improvements,” said Janno Lieber, President of MTA Construction & Development.

“We’ve accelerated by working smarter – for example, by using financial incentives to hold contractors accountable, by bundling projects that are geographically close, and by using design-build project delivery, which has the same contractor team perform both design and construction to remove conflicts and complexities.”

“A more inclusive transit system is good for everyone, and it’s good for the economy. With every new ADA station, we can attract new subway and rail users at a time when the MTA needs them more than ever,” said Quemuel Arroyo, MTA Chief Accessibility Officer.

“As people begin to return to Central Park and the many attractions Midtown has to offer, they can plan their trip not having to worry about how to get there.”

“The 57th Street – 7th Avenue station is critical for many reasons — it is located in Midtown near popular venues including Carnegie Hall, serves three lines, and is one of three remaining Key Stations. With these accessibility improvements, it can now be used by all riders including New Yorkers and visitors with disabilities,” added Victor Calise, MTA Board Member and Commissioner of the New York City Mayor’s Office for People with Disabilities.

“I look forward to continuing to work with MTA leadership to achieve systemwide accessibility as quickly as possible.”

In December 2020 the MTA announced a major accessibility project that will include eight stations throughout the five boroughs and will result in 17 new elevators as the Authority “remains committed” to increasing its number of fully ADA-compliant stations.