Posted: 7 May 2021 | Intelligent Transport | No comments yet 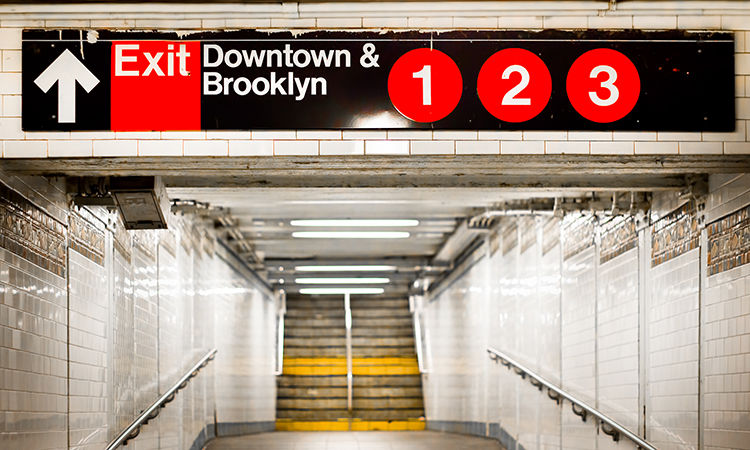 Officials from New York’s Metropolitan Transportation Authority (MTA) have joined with Transport Workers Union (TWU) Local 100 to call on the city to deploy additional NYPD officers and mental health resources to the transit system following recent attacks on employees in the subways, including three yesterday and two today.

The officials made their remarks outside Jamaica Hospital, where New York City Transit conductor Gerard Sykes is in critical condition after being slashed in the face in what witnesses said was an unprovoked attack while riding the train.

“This tragic incident underlines once again the critical need for an increased and engaged police presence in our system at this pivotal moment in the City’s history,” said MTA Chairman and CEO Patrick Foye. “People need to be safe, and they need to feel safe, while riding the subways, buses, and commuter rails – period. Or they won’t come back to transit, which means not coming back to NYC.”

“Our thoughts and prayers are with Mr. Sykes and his family,” Interim President Feinberg said.  “This was yet another horrifying attack against one of New York City’s Transit heroes. These are true public servants – the men and women who have been carrying the city on their backs for the last year. And it is completely unacceptable that these men and women show up to work day in and day out, and they’re attacked as they’re serving the City of New York.”

Interim President Feinberg also reiterated her repeated call on City government to provide more police and mental health resources to the system, particularly in light of suggestions made by the mayor this morning at his daily briefing that the City has pulled police officers that were surged into the transit system after several recent incidents.

“The mayor has gone out repeatedly and said that crime is down in the system, that it is at an all-time low, and no one wants that to be the case more than me, but that is just not sharing the full story,” Interim President Feinberg said.