The MTA has reported a record ridership during COVID-19, which will encourage one of the US’ largest transport authorities which has faced a catastrophic decline in ridership as a result of the pandemic. 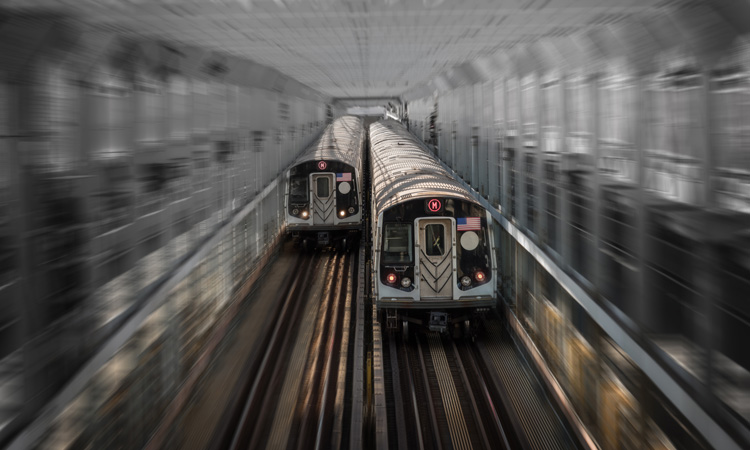 The MTA says it has undertaken unprecedented cleaning and disinfecting protocols in the year since the pandemic began to ensure the system as safe as possible for its customers. The Authority claims it has also rolled out robust public education campaigns and issued millions of masks to its customers. Mask usage in the system remains high, with more than 98 percent of customers wearing a mask when riding mass transit. The MTA also enhanced its Live Subway Map to allow riders to find vaccination sites throughout the city.

Prior to the pandemic, average weekday ridership totals routinely exceeded 5.5 million in the subway system. That figure fell by more than 90 per cent to a low of roughly 300,000 daily trips last April as the number of COVID-19 cases peaked in the New York City area. Daily bus trips at that time were down close to 75 per cent from pre-pandemic figures and fell to approximately 600,000 bus riders per day.

New York City Transit employees continued to provide service for the frontline healthcare professionals and other essential workers who needed to get to work during some of the most troubling days in New York City history.