TransLink’s new CEO Kevin Quinn is currently in the top job at Maryland Transit Administration, where he oversees a transit network comprising of several different modes. 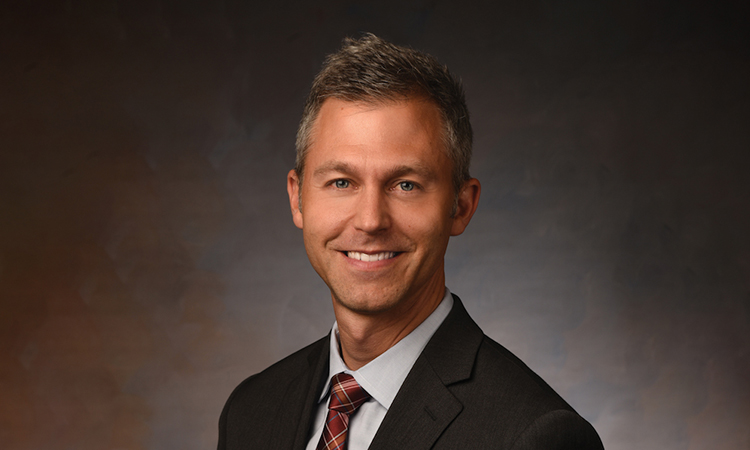 Vancouver transport operator TransLink has announced Kevin Quinn as its next Chief Executive Officer (CEO). The TransLink Board of Directors made the appointment following a what it called a “competitive international candidate search and thorough review process.” He will take on his new role in July of this year.

“We look forward to welcoming Kevin Quinn to the TransLink enterprise, which will benefit from his bold, innovative, and customer-centred approach to leadership,” said Tony Gugliotta, Chair of TransLink’s Board of Directors.

“As TransLink prepares to welcome back more customers to transit and launch a robust ridership recovery plan, we are thrilled to have Kevin lead TransLink into its next chapter.”

In his new role, Quinn will lead TransLink’s post-pandemic recovery, with “an emphasis on rebuilding ridership, achieving financial sustainability, supporting employees, and continuing to deliver a reliable and thriving transport system for Metro Vancouver,” according to the operator.

Quinn is currently the Administrator and Chief Executive Officer of the Maryland Transit Administration (MTA), overseeing one of the largest multi-modal transit systems in the United States including subway, bus, and paratransit modes.

He has served as CEO of the MTA since 2017, focusing on customer experience and employee engagement, overseeing the development of customer-facing real-time tracking technology for local bus and commuter rail service, and introducing the agency’s first mobile payment app. Prior to his role as CEO, Kevin was the Director of Planning and Programming for MTA, responsible for implementing a complete overhaul and rebranding of the core transit system, including the introduction of new, high-frequency bus lines.

Kevin holds a Master’s Degree in Public Policy from Johns Hopkins University. He is a member of the American Institute of Certified Planners (AICP).

TransLink’s Board of Directors also placed on record its thanks to Gigi Chen-Kuo for stepping into the Interim CEO role and providing a tremendous service to the region over the last several months. Chen-Kuo has been serving as interim CEO since Kevin Desmond resigned from the role in February 2021, following five years leading TransLink.