The French Agency for Development will help fund the ambitious infrastructure project, which will see buses powered by cow dung. 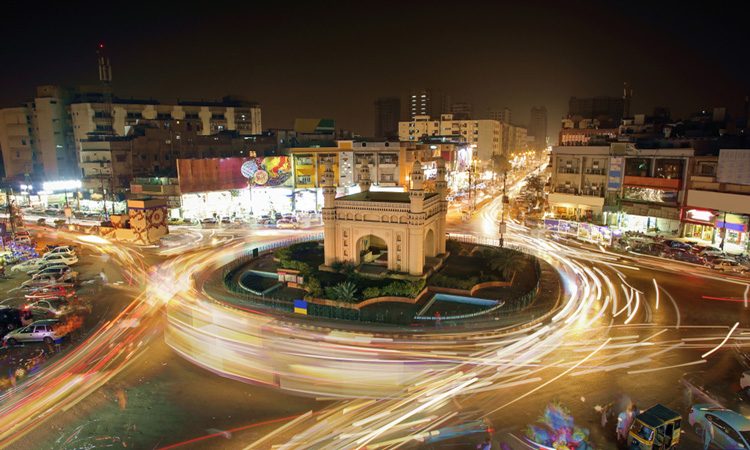 The French Government is set to provide a loan to fund a bus rapid transit (BRT) programme in the Pakistani city of Karachi. According to reports, the French Agency for Development (AFD) will provide a soft loan of €65 million loan to fund the project, which will also be co-financed by the Asian Development Bank, Asian Infrastructure Investment Bank and Green Climate Fund.

The Red Line project is part of a wider BRT scheme underway in Karachi, which when complete will feature five lines and a network length of around 70 km. It’s thought the red line will run connect with the green line in Pakistan’s biggest city.

The BRT system will feature dedicated bus lanes and it’s hoped it will relieve congestion in the city and improve public transport in what is Pakistan’s commercial centre.

In addition, the network will also feature buses run on biomethane. In what is reported to be a world first, the UN Green Climate Fund will provide funding for BRT buses in Karachi to be powered by cow dung from the local Cattle Colony. The Karachi neighbourhood is the centre of the city’s livestock trade and a plentiful resource of biofuel. It’s hoped that the by using this natural by-product, conditions in Cattle Colony can also be improved.

“Just the fact that the dung will be removed from our roads and by-lanes makes me excited,” 35-year old dairy farmer Yasmeen Barkat told Pakistani newspaper Dawn.

“Getting rid of the flies, reduction in diseases among our cattle, spending less on the water that we consume to wash the dung away from our farm and into the drains, and hopefully getting cheaper electricity,” were all name das advantages of the scheme by Barkat.

“The idea is to separate methane, which is a liquefied natural gas, and transport it to CNG tanks at two designated bus depots,” said Farooqui.

“Similar buses are part of the public transport system in Denmark, Sweden, Italy, Turkey; they have recently been introduced in Delhi as well.”