MTR Nordic will welcome a new CEO later this year, as the Swedish subsidiary of the Hong Kong company shuffles its executive pack. 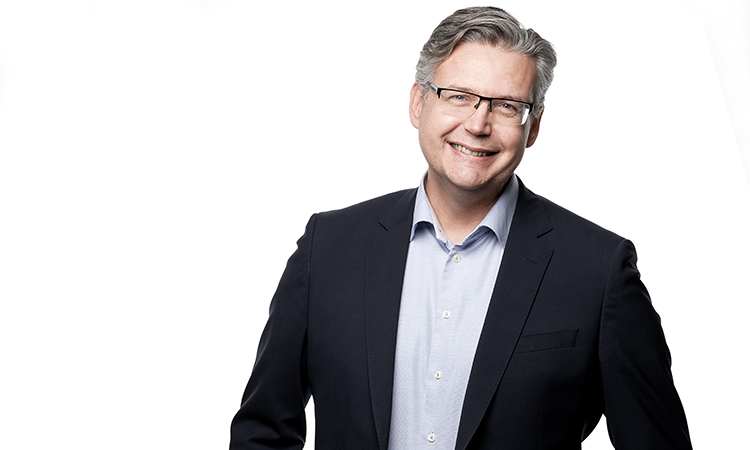 Henrik Dahlin will become CEO of MTR Nordic in March of this year.

MTR Corporation, which runs public transport in Hong Kong, has appointed Henrik Dahlin, currently CEO of MTR Pendeltågen, as the new CEO of MTR Nordic with effect from 1 March 2021.

“I am honoured and extremely pleased to be entrusted with the task of leading MTR Nordic,” said Henrik Dahlin.

“Over the past 11 years, MTR has grown significantly to become one of the biggest private sector employers in Stockholm with just over 5,500 employees. I look forward to continuing to lead MTR Nordic and, together with all the dedicated employees, taking the next step in developing rail-based public transport and continuing to grow in the Nordic market.”

“With his experience within the company, both as CEO of MTR Tunnelbanan and most recently as CEO of MTR Pendeltågen, Henrik has shown that he has the ability to lead an organisation in a time of change. This ability is of great importance now that the world needs a restart after a very turbulent period.”

As the new CEO of MTR Nordic, Henrik will succeed Mark Jensen, who MTR says is leaving the company to pursue a new opportunity outside the railway industry.

MTR currently operates three railway services in Sweden, the Stockholm Metro, Stockholm commuter rail and MTRX open access intercity service between Stockholm and Gothenburg. In December 2020, MTR was awarded the operations and maintenance concession for the Mälartåg regional train service for an eight-year period with a one-year extension option, starting from December 2021.

Succeeding Henrik as the CEO of MTR Pendeltågen will be Mats Johannesson, who has served as CEO at MTRX since 2017. Joakim Sundh, currently acting CEO of MTRX while Mats is on parental leave, will be the new CEO for MTRX. Previously he was Head of Customer Service at MTR Tunnelbanan. Both appointments are effective from 8 March 2021.