Pandemic proves no hurdle for Moscow taxi and car-sharing subsidies

Despite suffering an extremely tough 2020, taxi and car-share operators in the Russian capital will still be able to purchase new vehicles thanks to subsidies paid out by the Moscow government. 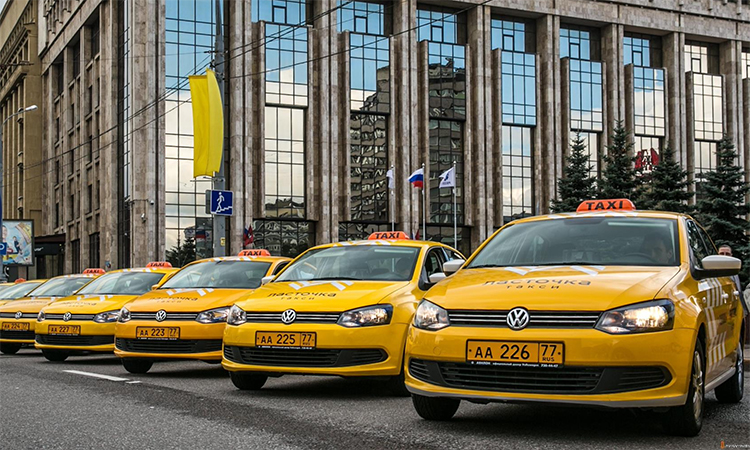 The Moscow Government says nearly a billion rubles has been paid to taxi operators in subsidies since the scheme began.

Moscow Transport has continued subsidising taxi and car-sharing companies’ fleet renewals throughout 2020 despite the COVID-19 pandemic.

This year marks the eighth year in a row that the subsidies have been paid by the Mayor of Moscow. More than 115 taxi companies submitted applications for refunds, which amounted to 288 million rubles (€3.3 million) to purchase more than 11, 000 new vehicles. Over the course of the last eight years, the subsidies paid to taxi operators has totalled 0.9 billion rubles – more than €10 million.

Moscow Transport says that thanks to this support, 70 per cent of city taxi cars were purchased with the direct financial support of the Moscow Government.

Since 2018, Moscow Transport has helped car-sharing operators as well. Three companies have, according to the authority, already renewed 3,700 cars for the value of 52.7 million rubles (nearly €600,000). This year they have applied for another 200 million rubles for 8,500 new cars.

This comes after the Russian capital announced plans to unify several mobility operators, including car-sharing companies, into one Mobility as a Service (MaaS) platform. Deputy Mayor Maksim Liksutov said the transport authority in Moscow had invited several operators to co-operate on the platform. Passengers will, according to the Deputy Mayor, be able to pay for trips on various modes of transport all in one place.

It’s been a tough year for taxi operators around the world, including in Moscow, but the local authority thinks it has done enough to support the sector through 2020. “The subsidy is the only state support for the pandemic-stricken taxi companies and car-sharing operators. The Government of Moscow will continue to help the companies next year. It is essential for the development of urban transport services,” said the Deputy Mayor of Moscow for Transport, Maksim Liksutov.