According to Ola, the factory will provide around 10,000 jobs and have an initial capacity to manufacture two million electric scooters per year. 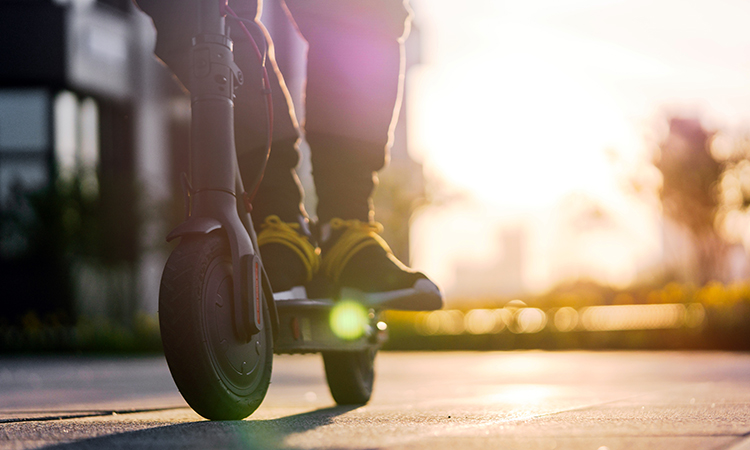 Ola says its factory will manufacture electric scooters for the European, Asian, and Latin American market.

Taxi operator Ola has signed an agreement with the Tamil Nadu government for an investment of around $326 million to set up its first scooter manufacturing facility in the state.

According to Ola, the factory will create almost 10,000 jobs and will be the world’s largest scooter manufacturing facility, which will initially produce two million scooters every year.

It is hoped that the new factory will reduce of India’s import dependence when it comes to electric vehicles, such as scooters. The ride-hailing firm says the investment will boost local manufacturing, create jobs as well as improve technical expertise in the country.

The move comes as the company is gearing up to launch the first of its range of electric scooters in the coming months.

‘‘We are excited to announce our plans to set up the world’s largest scooter factory,” said Bhavish Aggarwal, Chairman and Group CEO of Ola.

“This is a significant milestone for Ola and a proud moment for our country as we rapidly progress towards realising our vision of moving the world to sustainable mobility solutions across shared and owned mobility. This will be one of the most advanced manufacturing facilities in the world.

“This factory will showcase India’s skill and talent to produce world class products that will cater to global markets.”

The factory will produce Ola’s upcoming range of two wheeled products, starting with Ola’s electric scooter. The company says it will feature a unique removable “banana battery” that is easy to carry and can be charged anywhere, which will be rolled out across the entire range.

According to the ridesharing company, the factory will not only serve the Indian market, but also customers in Latin America, Europe, and Asia.

Recently, the firm was subject to increased regulation from the Indian governemnt along with Uber. The new rules limit how long drivers can stay logged in on either platform, as well as placing restrictions on the maxiumum surge price the operators can charge.