With reported losses of over $600 million last quarter, Uber has continued to sell off some of its more experimental arms with the offloading of Uber Elevate. 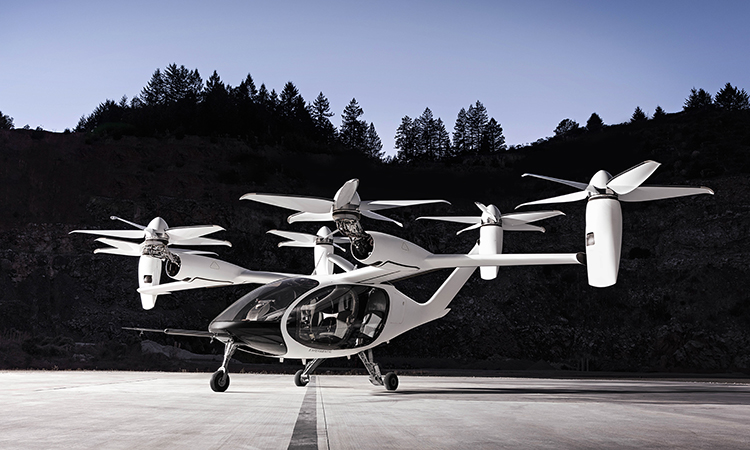 Joby Aviation will hope Uber's backing will see more aircraft like this take to the skies. Credit: Joby Aviation.

Uber has sold its flying taxi division, named Uber Elevate, to California-based aerospace company Joby Aviation. The deal is strikingly similar to the one that saw Uber’s driverless car division sold to Silicon Valley start-up Aurora, and represents a shift from the ride-sharing giant as it looks to make its business more profitable after the damage caused by the COVID-19 pandemic.

Indeed, the BBC reports that Uber made a loss of $625 million last quarter, despite cutting costs in terms of offices and jobs.

Joby Aviation specialises in  creating vertical take off and landing (VTOL) electric aircraft, with a vision of creating a fleet of air taxis to provide aerial ridesharing around the world.

As part of the deal, Uber has agreed to invest $75 million in Joby Aviation – just as it agreed a significant further investment in Aurora as part of the sale of GTA. Joby says that both companies will incorporate each other’s services into their apps.

Much like Aurora, the backing of a big name in the sector like Uber will no doubt strengthen Joby Aviation and perhaps bring the dream of ordering a taxi from the sky a little closer to reality.

“We were proud to partner with Uber Elevate last year and we’re even prouder to be welcoming them into the Joby team today, while deepening our cooperation with Uber” said JoeBen Bevirt, founder and CEO of Joby Aviation.

“The team at Uber Elevate has not only played an important role in our industry, they have also developed a remarkable set of software tools that build on more than a decade of experience enabling on-demand mobility.

“These tools and new team members will be invaluable to us as we accelerate our plans for commercial launch.”

Dara Khosrowshahi, CEO of Uber, added: “Advanced air mobility has the potential to be exponentially positive for the environment and future generations.

“This deal allows us to deepen our partnership with Joby, the clear leader in this field, to accelerate the path to market for these technologies.

“We’re excited for their transformational mobility solution to become available to the millions of customers who rely on our platform.”

The final terms of the sale have not been publicly disclosed, but the new investment from Uber brings Joby Aviation’s total funding pot to $820 million.