Uber’s Advanced Technologies Group (ATG) has been sold to Aurora, but Uber will retain a stake in the business. 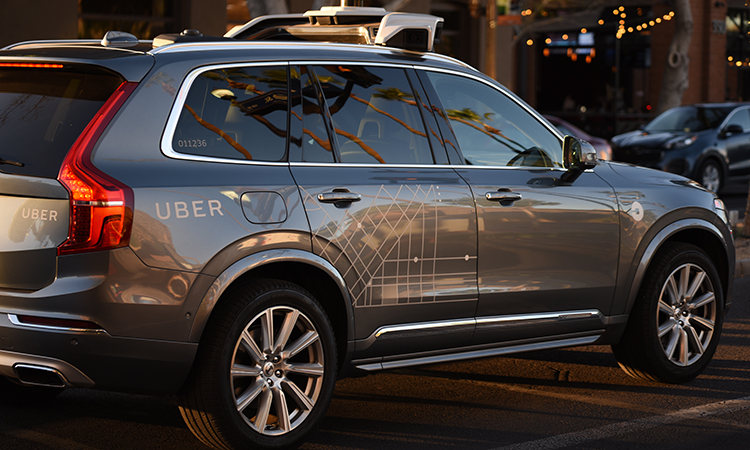 Uber has sold its driverless car division, known as Advanced Technologies Group (ATG), to start-up Aurora, a Silicon Valley tech company that is backed by Amazon and Sequoia Capital.

The deal is worth a reported $4 billion, with Uber retaining a 26 per cent stake in Aurora in return for an investment of $400 million.

“For the last five years, our phenomenal team at ATG has been at the forefront of this effort – and in joining forces with Aurora, they are now in pole position to deliver on that promise even faster,” said Khosrowshahi.

“I’m looking forward to working with Aurora chief executive Chris Urmson, and to bringing the Aurora Driver to the Uber network in the years ahead.”

Alongside the cash investment from Uber, Aurora will also gain access to a car manufacturer, with Japanese car firm Toyota an investor in ATG.

In May 2018, a woman in Tempe, Arizona, was killed when an Uber driverless car failed to stop. Elaine Herzberg’s death eroded a lot of confidence in the autonomous car and taxi sector, with Uber halting its testing programme for a while. There is no suggestion that the incident, for which the back-up driver was charged with negligent homicide, has played any direct role in the sale of ATG. However, it has been suggested by various media outlets that perhaps the tragedy in Arizona has spooked Uber, leading to its off-loading of what was until recently a huge division for the ride-sharing giant.

Aurora specialises in autonomous trucking and has not yet announced any concrete plans for robotaxis or driverless cars yet, but with the investment of Uber it will hope to become one of the major players in the driverless car sector in the years to come.