With transport systems across the world trying to regain trust among riders, new data published by Reuters suggests their efforts may be in vain. 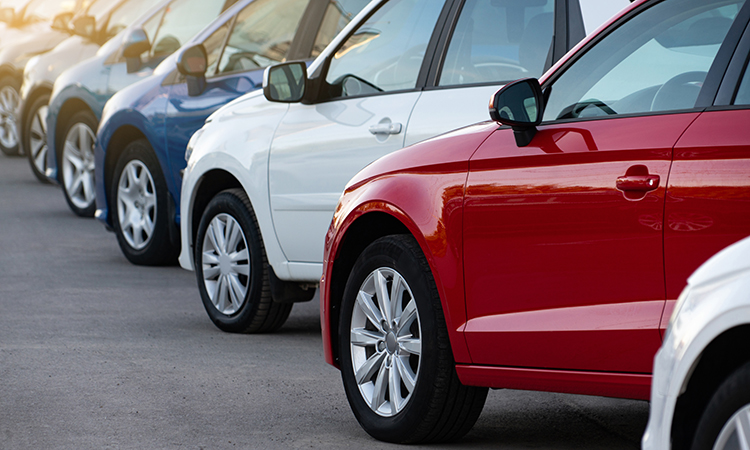 Used car sales have increased in Europe, perhaps indicating a shift away from mass transit.

With mass transit systems struggling to make ends meet around the world, a big question on the lips of authorities is “can we convince riders to return?” New research conducted by IHS Markit for Reuters suggests that many riders may have turned their back on public transport for good, as purchases of second-hand cars skyrocket across Europe.

Reuters says the data it has received shows a spike in internet searches for second-hand cars all over the continent, with registrations for older cars on the up too.

Online car market AutoScout24 told Reuters that searches for used cars were up in Belgium, Germany, Italy, Austria, and the Netherlands. There is clearly a shift happening towards private cars, just at a point when transit authorities will have been looking to start coaxing passengers back onto their services.

The question of trust between riders and the services they use has been debated for some months now, as the world begins to plan for a post-COVID-19 scenario. This data shows that many are returning to the car, probably on a semi-permanent basis (an outlay of around £3,000 is not one to be made for a short-term solution). There has been no shortage of effort on the part of transport authorities to rebuild that trust: buses in Budapest have been treated with an anti-COVID-19 coating, while Transport for London has been extensively cleaning its fleet of buses and metro rolling stock since March. Despite these efforts, it appears that some former riders may have transitioned back onto the road for the foreseeable future, which if true will be huge blow for mass transit authorities across Europe.