Green transport projects, such as hydrogen bus trials, have contributed to a fall in pollutants in the EU, but the EEA has its sights on even lower levels 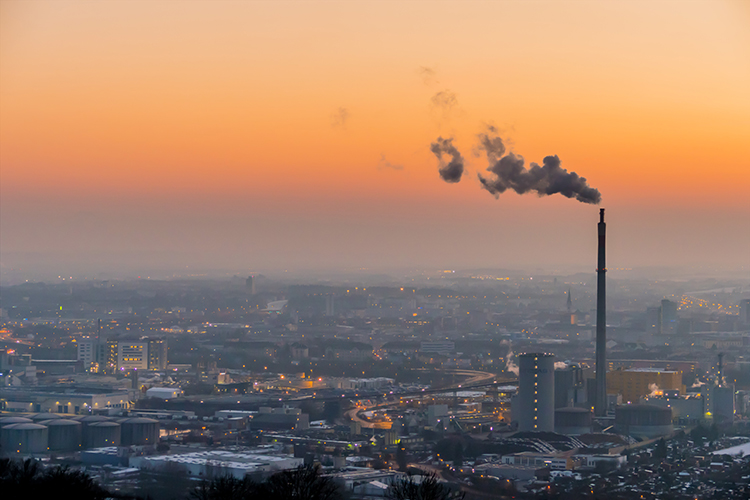 The European Environment Agency has just released its 2020 Air Quality in Europe report, which shows that the transport sector is responsible for a decline in harmful pollutants, though there is still plenty of work to be done to improve the cleanliness of the air that citizens breathe across the EU.

Only four countries in Europe – Estonia, Finland, Iceland and Ireland – had fine particulate matter concentrations that were below the World Health Organization’s (WHO) stricter guideline values.

The Agency claims that air quality across the continent has improved over the past decade. The transport sector was singled out for individual praise too. The Agency claims says since 2000, emissions of key air pollutants, including nitrogen oxides (NOx), from transport have declined significantly, despite growing mobility demand and associated increase in the sector’s greenhouse gas emissions.

Green transport schemes have been launched across Euope this year, including in Dublin where hydrogen buses were trialled for the first time. Deutsche Bahn announced just this week that it would be carrying out a test for a hydrogen train in 2024.

“The EEA’s data prove that investing in better air quality is an investment for better health and productivity for all Europeans. Policies and actions that are consistent with Europe’s zero pollution ambition, lead to longer and healthier lives and more resilient societies,” said Hans Bruyninckx, EEA Executive Director.

Virginijus Sinkevičius, European Commissioner for Environment, Oceans and Fisheries, explained that there was still work to be done however: “It is good news that air quality is improving thanks to the environmental and climate policies that we have been implementing.

“But we can’t ignore the downside – the number of premature deaths in Europe due to air pollution is still far too high. With the European Green Deal we have set ourselves an ambition of reducing all kinds of pollution to zero. If we are to succeed and fully protect people’s health and the environment, we need to cut air pollution further and align our air quality standards more closely with the recommendations of the World Health Organization. We will look at this in our upcoming Action Plan. ”