The on-demand transit service will allow users to book trips using their smartphone, and will connect hospitals, schools, and transit lines in south Columbus. 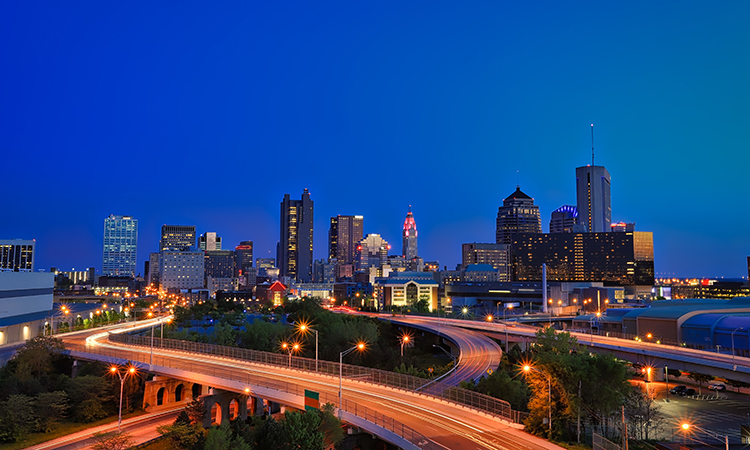 The city of Columbus is getting another COTA Plus service.

COTA Plus is an app-based service that operates either as a point-to-point rideshare or as a connection to or from a transit line. COTA says Customers in south Columbus can use COTA//Plus to travel in the 11-square-mile defined zone, or use the service to connect to COTA Lines 4, 5, 8 and 22.

“This is our fourth COTA Plus zone launched in the past two years, and we are pleased to be expanding service in south Columbus, where our customers use transit frequently,” said COTA President/CEO Joanna M. Pinkerton. “This service will allow us to better connect residents to vital community services, jobs, education, food sources and health care.

“Team COTA is focused on doing our part to support the economic and social prosperity for every individual in ways we can contribute by improving equitable mobility options for everyone.”

COTA says the new service will serve more than a dozen neighbourhoods in south Columbus including the Brewery District, Deshler Park, Driving Park, and German Village.

The COTA Plus service works primarily through a smartphone app.  After booking a trip, a  vehicle will arrive within 15 minutes to take them to their destination, according to the authority. The trip must begin and end within the defined zone in South Columbus. For those without a smartphone or internet access,  trips can also be booked by calling (614) 308-4400.

This is the fourth COTA Plus service launched in Central Ohio in 16 months. COTA Plus Grove City launched in July 2019 as a partnership with the City of Grove City, with services in Westerville and Northeast Columbus following.