The Australian state is hoping to get a zero-emissions bus fleet in place as pat of their commitment to zero net emissions by 2030 – which it is committed to through state legislation. 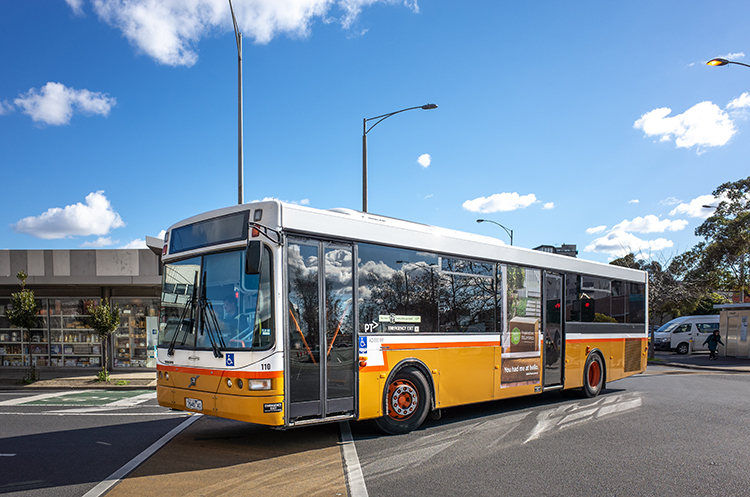 Buses like this one in Melbourne could soon produce zero-emissions.

The Premier of Victoria Daniel Andrews has announced that the state’s 2020/21 budget will invest A$20m in a three-year, state-wide trial which will “investigate solutions to achieve a zero-emission bus fleet and create a pipeline of local job opportunities”.

The Labor Party administration says that the trial in Australia’s second-most populous state (which includes the city of Melbourne) will “support the Victorian economy with a boost to the transport equipment manufacturing and electricity supply sectors, driving the local development of skills and innovation and contributing to regional economies where some existing manufacturers are already established.”

Victoria has set itself a target of zero net emissions by 2030 – and low emissions buses will play a large role in achieving that commitment. At present, there are 40 hybrid buses operating in Melbourne, as well as eight in the Latrobe Valley (an area east of Melbourne). In addition, the state is nearing the end of a year-long trial of a fully-electric bus in Melbourne, which according to the state government has saved 61 tonnes of carbon dioxide emissions in its 300 days on the road.

The electric bus is currently in its second trial phase – now running on Route 251 between the city and Northland Shopping Centre, clocking up more than 32,900 kilometres and travelling nearly 1,000 kilometres on just two charges.

Victorian Minister for Public Transport Ben Carroll stressed the importance of getting a zero-emission bus fleet in place: “Our buses get thousands of Victorians where they need to go. This investment will ensure a cleaner trip for our planet – and deliver hundreds of long-term jobs in the technology of the future.”

“We want Victoria to become a global leader in smart, sustainable transport solutions – backing our local manufacturing industry and the thousands of Victorians it employs.”