Xiangtan is in the midst of rapid urbanisation and will use part of the $200 million ADB loans to transform its public transport network. 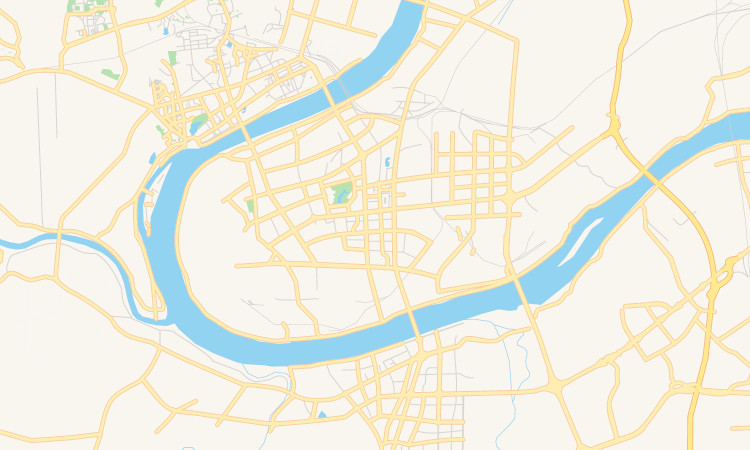 The Xiangtan municipal government in China has had $200 million in loans approved by the Asian Development Bank (ADB) to implement low-carbon smart city plans.

Transport makes up a significant portion of the plans to transform Xiangtan – a municipality undergoing rapid urbanisation.

An unused government building will also be retrofitted to house the Asia Low-Carbon Training Center, showcasing green and low-carbon building techniques and features.

Xiangtan’s growth has led to greenhouse gas emissions increasing by 4.5 per cent a year between 2005-2016. The municipal government has taken measures to reduce carbon emissions, including closing down heavily polluting industrial plants, promotion of low-carbon technologies, deployment of clean vehicles, restoration of wetlands and forests, and expansion of green areas.

The Xiangtan government faces a difficult balancing act within the next decade, seeking to achieve to carbon peaking by 2028 without impacting economic growth. A statement from the ADB explains that coal still contributes 96 per cent of the energy sources supplied to the grid in Xiangtan. Meanwhile, renewable energy resources such as solar and wind power are limited.

“Xiangtan is an old industrial city undergoing rapid urbanisation and industrial transformation that is committed to achieving carbon peaking by 2028,” said ADB Senior Urban Development Specialist Na Won Kim. “To support this target, the assistance will take a sector development programme approach to bring well-designed low-carbon and climate-resilient infrastructure, information, and knowledge platforms, and policy reforms that will provide an enabling environment and the right incentives to stimulate low-carbon behaviours and practices.”

ADB is providing two loans – $150 million for the project activities and a $50 million policy-based loan. The latter will be paid in two tranches contingent on completion of key reforms to drive low-carbon innovations and system transformation. The programme’s total cost is $395.88 million, of which $195.88 million is provided by the Chinese government. The estimated completion date for activities under the project loan is the end of 2025.