Arriva’s new CEO Mike Cooper gets to work in his new role following an announcement in August that Dr. Manfred Rudhart would step down from the position in early October. 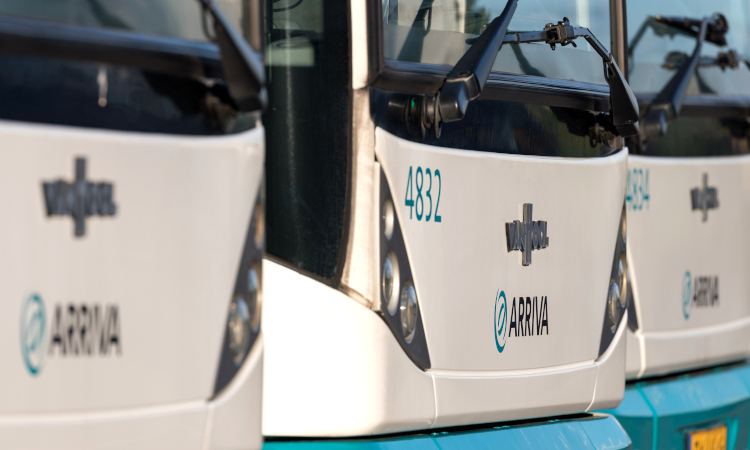 Mike Cooper has officially started in his new role as CEO of Arriva Group following his appointment in August.

Cooper has taken over from Dr. Manfred Rudhart, who has stepped down as Arriva CEO following almost five years in the role. 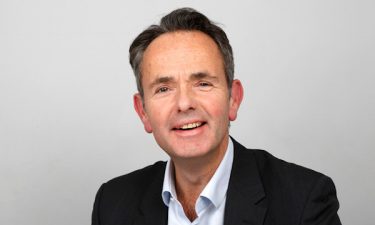 Cooper and Arriva are already well acquainted, as he returns to the operator where he previously spent nine years. In the intervening years since he left in 2014, Cooper has been CEO of Yodel and then the CEO of Eurostar.

Commenting on the appointment, Dr Levin Holle, CFO at Deutsche Bahn and Chairman of the Board of Directors of Arriva PLC, said: “I am excited to welcome Mike Cooper back to Arriva in his new role as Group CEO. His track record and significant pan-European industry experience combined with his leadership experience in customer facing industries makes him the ideal person to lead Arriva through the next phase of its development.”

In a blog post reflecting on his time as CEO, Manfred Rudhart explained it had “has been a great privilege to serve as CEO of Arriva, alongside such a strong team”. Further, referring to challenges during the COVID-19 pandemic, he thanked “all of Arriva’s employees who performed such extraordinary work in extremely challenging circumstances”.

Levin Holle, in turn, passed his thanks to Rudhart for his great commitment to DB Arriva: “He has been leading the company successfully for the last five years and most recently through the immediate impact of the Corona crisis.”

Commenting on his appointment back in August, Mike Cooper said: “I am really looking forward to rejoining Arriva. Recent events have disrupted all forms of transport, but it has also brought into sharp focus the important role passenger transport plays in the modern world, from keeping people connected and supporting key workers in the fight against the coronavirus through to aiding economic recovery.

“At a time of uncertainty, Arriva’s aspiration to be a trusted mobility partner has never been more important. I am looking forward to working with the Arriva team and in partnership with DB to ensure Arriva adapts to the changing market conditions.”