The indicative timeline has considered the earliest period in which LEZs could be realistically introduced using the powers of the Transport (Scotland) Act. 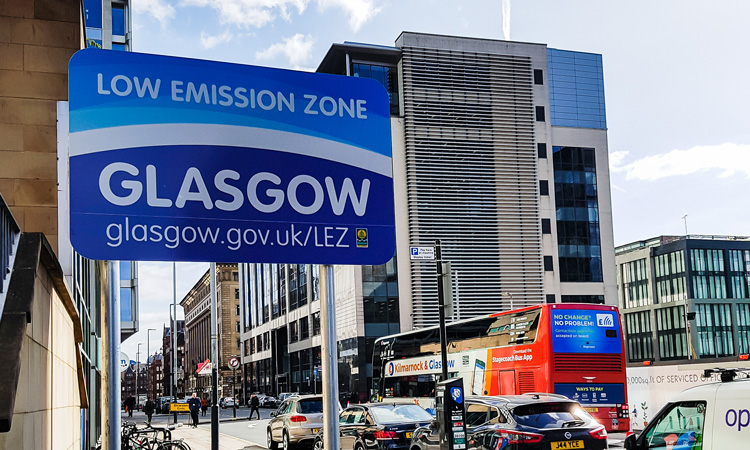 Low Emission Zones (LEZs) to improve air quality are to be introduced across Glasgow, Edinburgh, Dundee and Aberdeen between February 2022 and May 2022.

Plans to implement LEZs had been paused temporarily due to the COVID-19 outbreak but work has now restarted. This new indicative timeframe takes account of various legislative and regulatory steps which need to be taken by the Scottish Government and local authorities prior to the introduction of LEZs.

Due to the unprecedented impact of the COVID-19 outbreak, both now and in the future, it is not a finalised timetable for introduction, but a commitment by all partners to work as quickly as they can to introduce LEZs at the earliest juncture.

Matheson said: “The Scottish Government and members of the Low Emission Zone Leadership Group are committed to introducing LEZs across Scotland’s four biggest cities as quickly as possible.

“With the indicative timeline now established, planning continues at a local authority level and the Scottish Government will continue to develop the required regulations as well as providing funding to help people and businesses prepare.”

Glasgow has already introduced the first LEZ which applies to buses only at this time.