Carrie Armstrong, Partner at Addleshaw Goddard, discusses how there is an urgent need for a coordinated policy framework – in and out of the transport sector – in order for Scotland to reach its climate goals. 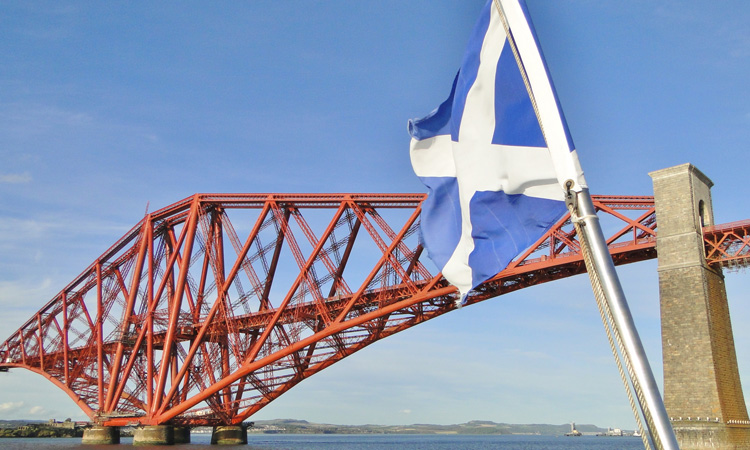 We undoubtedly stand at a climate crossroads when it comes to Scotland’s goal of realising net zero greenhouse gas emissions for 2045.

The Committee on Climate Change progress report to the Scottish Government, published in December, called the setting of that target “a step change in ambition for Scotland”.

Coming hard on the heels of the announcement that global climate summit COP26 would be taking place in Glasgow, the net zero pledge represented a significant underlining of the country’s commitment to cleaning up its act, both literally and figuratively.

Indeed, it’s encouraging to see that there seems to have been a very tangible shift in both corporate and public sector mindsets recently when it comes to setting strategy for the future. Nevertheless, the same progress report also noted the need for “urgent action” if the country is to meet that net zero target – and ahead of it, the “extremely challenging” 75 per cent reduction target by 2030.

Just how big a challenge Scotland faces is clear from current levels of surface transport emissions which have risen for the fourth consecutive year and increased by nine per cent since 2012.

When including aviation and shipping, transport is the highest emitting sector in Scotland, at 37 per cent of total emissions. Furthermore, the total distance travelled by road vehicles in Scotland has increased steadily since 2011 at an average rate of 1.7 per cent per year. Aviation emissions meanwhile grew six per cent in 2017 and are now 56 per cent higher than 1990 levels largely due to an increase in emissions from international flights.

Our report, ‘Transport in Scotland: The Road to Net Zero’ further underlines the scale of the climate emergency that we face. All contributors to the report – drawn from across the rail, road, shipping and aviation sectors – agree there is now an urgent need for a co-ordinated policy framework.

Such a framework, they suggest, should consider not only the decarbonisation of each sector individually, but also review how transport provision interacts today and how these interrelationships should be improved to provide a more efficient, better integrated transport system.

The report found there was “still some hesitation among private companies to commit sufficient investment into the development of new technologies” but concluded that “with concerted, coordinated and well-funded action now, net zero offers a huge economic development opportunity for Scotland.”

Potential solutions include a review of taxation regimes across all modes of transport, along with better cross-sector communication, data sharing and more data gathering to support business cases to invest.

While the challenge is a significant one, that’s not to say that it’s insurmountable. Indeed, our ‘Road to Net Zero’ report indicates huge optimism among Scotland’s transport decision-makers and a strong will to realise enduring change.

The report makes it clear that Scotland can still optimise its emissions performance while also reaping economic benefits – but it must do so urgently.

How do we do that? It’s vital that we focus developing collaborative partnerships between the private and public sector to identify and deliver the carbon-reducing technologies of the future.

We also need to chime with the Scottish Government’s National Transport Strategy which was recently laid before parliament. It acknowledges a need for ultra-low emission vehicles, altering travel behaviours through improved use of public and active travel modes, and reducing the demand for unsustainable transport.

The COP26 conference, set to be held in Glasgow in November 2020, represents a huge opportunity to showcase exactly how Scotland will be addressing transport sector emissions. That opportunity must be seized with both hands. 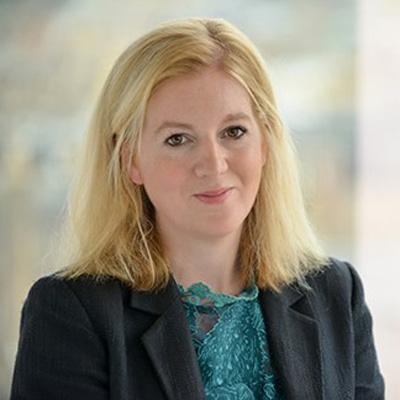