Logan Nash, Director of Transit Technology at the Massachusetts Bay Transportation Authority’s Customer Technology Department, explains how the authority has applied modern principles of research, design and technology to build an internal dispatch app for its bus field staff, and the opportunities this presents for rider-facing technology. 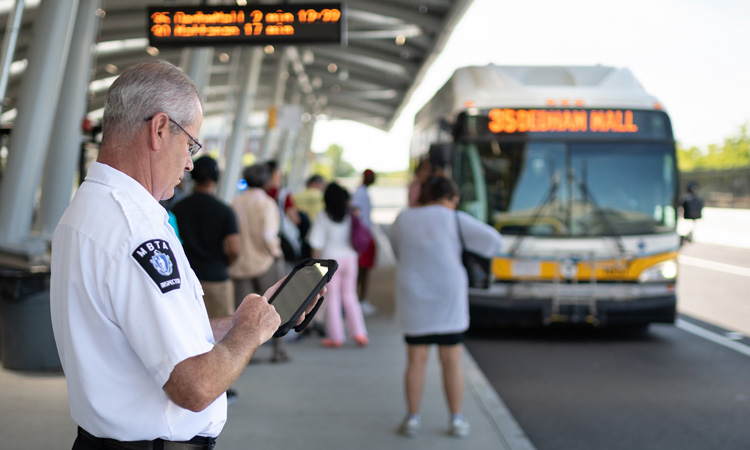 Public transit agencies and private sector tech firms have been using technology to radically simplify how passengers plan their transit trips since at least 2005, when Google Transit launched. Public agencies in particular have grown their role in recent years, shifting from simply providing open data to third-party app developers to creating reciprocal agreements with companies like Transit App or – in the case of larger agencies – building their own robust, dynamic tools for giving riders real-time schedules and information alerts. After a series of major winter storms severely hampered operations in 2015, the Massachusetts Bay Transportation Authority (MBTA) created the Customer Technology Department to apply modern principles of research, design and technology to digital tools that inform and empower MBTA passengers. This included rebuilding its website based on user research and feedback, and overhauling the real-time data systems that drive the website, in-station screens and third-party apps.

What about apps for ops?

As the MBTA modernised rider-facing tools, it became increasingly clear that operations-facing tools could benefit from this approach, too. The MBTA Bus Operations Department wanted to give its field staff a way of tracking the real-time status of bus services, especially since passengers increasingly had such easy access to bus tracking information on their own phones. But the MBTA’s vendor-provided dispatch software could only run on specially configured Windows tablet PCs. The tablets were expensive and heavy, and the software was cumbersome for touchscreen use. This existing solution was hard to support and train on, let alone scale to all bus officials. Many bus inspectors continued to rely primarily on paper schedules to manage services.

On a bigger scale, MBTA Operations wanted to give its officials tools to help them manage rail replacement bus service

To better serve their staff, Bus Operations partnered with the Customer Technology Department to investigate other vendor solutions to give bus officials real-time information. However, these tools tended to be either a package deal with a larger bus dispatch stack (i.e. using the app would mean replacing the entire bus dispatch environment, including equipment on 1,000-plus buses) or not useful or intuitive, according to bus inspectors. 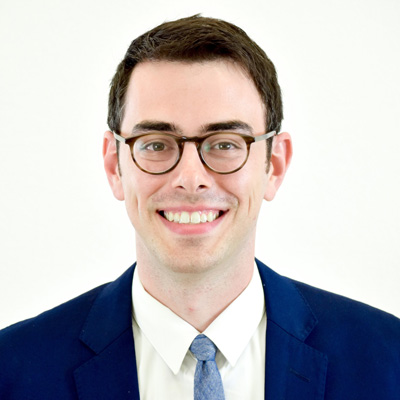 Payment apps, CiBo, and biometrics: what’s next for mobile ticketing?

Creating a cashless and accessible fare system in Dayton, Ohio