Traffic planning in Malmö supports a sustainable and smart city

After recently winning the 4th SUMP Award (Sustainable Urban Mobility Planning Award) in the category for ‘Best Sustainable Urban Planning in a City within the European Union’, the Swedish city of Malmö is now triumphant and confident. As Milan Obradovic, Chair of the Technical Committee in the City of Malmö explains, the prize is proof that the traffic planning in Malmö supports the development of a green, dense and integrated city. 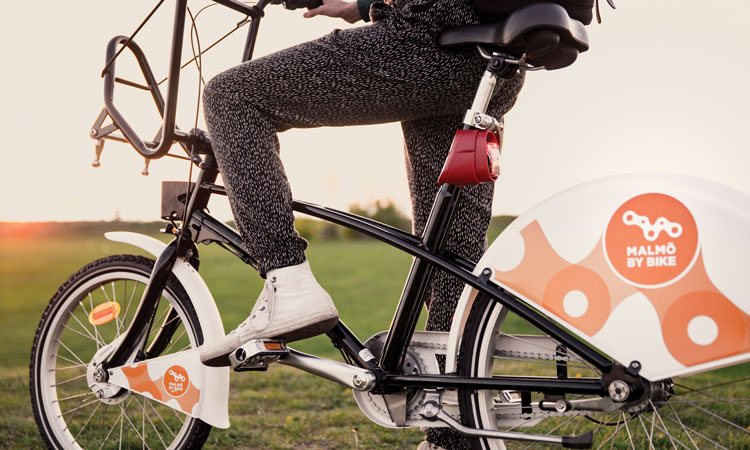 Malmö is growing and becoming crowded; more people want to live, work and spend time in the city which requires more movement and transportation for both humans and freight. The traffic system should be better adjusted to human beings and the climate impact must decrease. Against this background, there is a need for a clearer overarching picture of how the city and its traffic system should be developed.

The annual SUMP Award is to recognise the best achievements in traffic planning in a city within the European Union. What impressed the award jury was Malmö’s work on its Sustainable Urban Mobility Plan (SUMP). The EU commission praised Malmö’s clear objectives on how traffic should be developed and the fact that the traffic planning is carried out in close connection with the rest of Malmö’s city planning. Furthermore, they praised the manner in which Malmö’s traffic plan takes social factors, such as accessibility for different social groups, into consideration.

The physical planning is crucial in order to realise a socially sustainable Malmö accessible to every citizen of the city. Regardless of age, gender or income, people should be able to access the city’s schools, leisure activities, squares, workplaces, service facilities and entertainment areas. Malmö’s SUMP clarifies what kind of city it wants to create and is therefore a crucial part of the work of making Malmö whole.

The SUMP has created objectives connected to social, environmental and economical sustainability for each transport mode in order to create a more comprehensive picture and face new challenges. The work with Malmö’s first SUMP began in November 2012 and was accepted by the City Council in March 2016. The plan describes how progressive and holistic traffic planning can contribute to a higher quality of life for more people living, working and spending time in Malmö. Malmö is growing, and the challenges facing the city necessitate that traditional methods be complemented by new ones. In concordance with Malmö’s Comprehensive Plan, the plan concretises the planning and explicates how a more integrated, dense and green city with short distances can be created.

Generating conditions and moving towards more balanced modal shares among transport modes creates extra access for more people. The point is to shape a city and a transport system that more people – regardless of age, gender and socioeconomic background – have access to. This strategy will create more Malmö for more people, which will lead to increased street life and better conditions for commerce and service businesses. This type of development will also make Malmö more integrated and create better living conditions for Malmö citizens across the entire city.

The following four main aspects were included in Malmö’s SUMP

Walking, cycling and using public transport are the first choices for people living, working or spending time in Malmö. This, together with efficient freight transport and environmentally-friendly car traffic, sets a framework for the transport system of a dense and sustainable city; a transport system adapted to human beings and to the city.

The city is witnessing a change in car traffic trends; the continual increase in car usage since the 1970s has gradually turned, and for the last 10 years it has decreased. We believe this is as a direct connection to our work with creating sustainable transport.

With car traffic declining and sustainable transport modes (walking, cycling and public transport) advancing, we are now introducing a rental bike system as an extension of the city’s public transport offering.

We are also planning to introduce electric buses with plans for them to operate on two of Malmö’s 15 city bus lines. The objective is to introduce the buses during 2018 with further plans to increase electric bus numbers in the future. We are also investigating the possibilities of building tram networks in the most frequented areas in Malmö.

The City of Malmö also has plans for a future metro in the Öresund region, managed together with Copenhagen. The idea is to connect the cities with a fast metro system in order to bring the two cities even closer. This solution would relieve the Öresund Bridge of traffic congestion between the cities.

Collectively these plans will help to create a sustainable Malmö

Walking, cycling and public transport should always be the first choice for people living, working or spending time in Malmö.

As with other big cities, Malmö is facing a challenge in meeting the need for municipal services due to an increase in population figures. The work with a dense, green and integrated city becomes more challenging as urbanisation and immigration leads to more people wanting to make use of public spaces and transportation in the city.

Malmö should be interlinked and become a whole city; barriers should be broken and gaps should be closed. More people must be able to walk, bike and take the bus in order to – among other things – let more Malmö citizens access more parts of the city and increase the possibilities for its citizens to find employment. The city has clear political objectives supporting this development. An increased sustainable traffic offering in Malmö should become a reality by 2030 at the latest. The award-winning SUMP is the traffic planning’s contribution to the creation of an economically, ecologically and socially sustainable city in the south of Sweden.

The next step for Malmö will be to create a Poly SUMP and invite regional collaboration in order to create sustainable growth in the world’s fourth most innovative region1.

Since 2014, Milan Obradovic has been Chair of the Technical Committee at the City of Malmö and also Member of the Executive Board. Between 2008 and 2013, Milan was Chair of the City of Malmö Environmental Board. Between 2011 and 2013 Milan was Head of the Eurocities Environment Forum and since 2014 has been Head of the Eurocities Mobility Forum. Before he became a full-time politician in 2008, he was Head of ICT within the Church of Sweden. 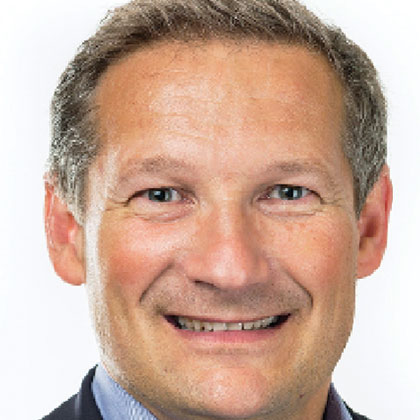