Recent policies from the UK Government show commitment to EVs 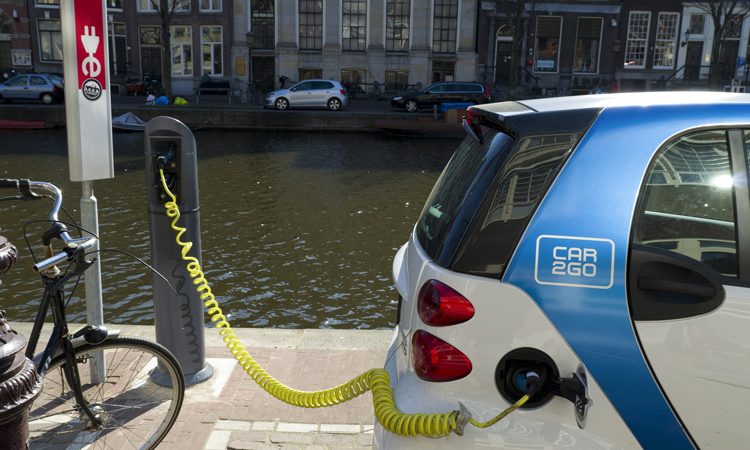 Recently, many steps have been made towards the necessary transition to electric vehicle (EV) deployment. Firstly, there was the Road to Zero on 9 July 2018, the Government’s next steps towards cleaner road transport and delivering the Industrial Strategy. This was followed the very next day by the National Infrastructure Commission’s National Infrastructure Assessment (NIA). The Automated and Electric Vehicles Act was then passed on 20 July and the Charging Infrastructure Investment Fund was launched on 23 July.

Build it and they will come

The Government seems to view range anxiety as the main element inhibiting the uptake of electric vehicles (EVs) and that the solution is to build more chargepoints. The Road to Zero has 17 of its 46 policies focused on “support[ing] the development of one of the best EV infrastructure networks in the world”. As far as possible, though, it wants the private sector to continue to lead on this, with Government support only where necessary. There are powers in the Automated and Electric Vehicles Act to mandate that chargepoints are built at motorway service stations and “large fuel retailers” (to be defined in regulations), but the Government will only use these if the private sector does not do this.

Other powers in the Act build on the Alternative Fuels Infrastructure Regulations 2017 to provide a uniform method of accessing public chargepoints, make data publicly available and set reliability standards, with the aim of making it as easy as possible for people to find and use a chargepoint.

The new Charging Infrastructure Investment Fund is a £400 million fund, of which £200 million is from the Government and £200 million will be matched by the private sector. The Request for Proposals to select a fund manager was launched on 23 July and will enable businesses to access finance for the build of more charging points.

Areas where the Government will intervene to support chargepoint development is through the planning process and by certain grants.

The Government will monitor market developments to see if any significant gaps appear in charging infrastructure over the medium term and will consider whether to give direct government support in areas of market failure, which may include rural areas. This is a policy that the NIA also suggests.

In terms of grants, the Electric Vehicle Homecharge Scheme will continue until March 2019 and the Workplace Charging Scheme grant will be increased from £300 to £500 per socket.

There will be a second round of funding for local authorities to roll out dedicated taxi charging infrastructure, with a minimum of £6 million available.

Further down the road

The Road to Zero has attracted criticism for sticking to the 2040 deadline for all new vehicles to be electric (especially as this definition now includes hybrids). Most commentators would like this moved forward by 10 years. The Road to Zero has an interim target of at least 50 per cent of new cars and 40 per cent of vans sold in the UK to be ultra-low emission by 2030 and a progress check in 2025 – which is when the Automated and Electric Vehicle Act powers may start to be used if the private sector is not doing enough to install chargepoints.

The NIA goes further than this and believes that 100 per cent of new cars sold should be electric by 2030. The National Infrastructure Commission (NIC) agree that the private sector should be left to install chargepoints, with public subsidies only in areas where they are not commercially viable. The NIC thinks chargepoints should be “slow and smart” as the default, but there should be a visible network of public rapid chargers to alleviate range anxiety and encourage initial take-up. There should be a core network by the 2020s.

The NIA also advocates that local authorities should allot five per cent of all public parking spaces for EVs (so that they can park and charge at the same time) by 2020 and 20 per cent of all spaces by 2025.

We have been saying for a while now that the Government will need to think about taxation. As the ratio of EVs versus internal combustion engines increases, the revenue from fuel duty (and vehicle excise duty) will decrease. The NIA recognises this issue and suggests that the Government should consider road use charging.

At this stage, there is no talk in the Road to Zero of changing the VAT that is charged on electricity sold to power EVs. This remains at 20 per cent for companies, or five per cent when the electricity is used in the home.

Nor is there any mention of the Government controlling the resale price of electricity used to power EVs, but this always remains a possibility if suppliers start increasing the price too much.

EVs feature strongly in each of National Grid’s latest Future Energy Scenarios. National Grid now predicts that there could be as many as 11 million EVs by 2030 and 36 million by 2050.  However, they do not see this as a problem for the electricity network, as smart charging technologies, consumer behaviour (charging at off-peak times) and vehicle-to-grid (V2G) technology should mean that the increase in peak electricity demand could be as little as 8GW in 2040.

This will only happen, though, if EV charging is done flexibly, not just at peak times. We are already seeing tariffs developing that encourage EV owners to charge at night rather than in the evening. Consumer behaviour will be driven by cost and benefits: in future, V2G technology will reward EV owners for making their batteries available to return power to the grid at peak demand times.

The Road to Zero acknowledges the need for coordination between the energy and automotive industries and will be launching an Electric Vehicle Energy Taskforce to bring them together to plan for future EV uptake and ensure the energy system can meet future demand. However, it is the EV infrastructure providers that need to be involved too, to make sure that they can install chargepoints without causing local constraints on the network – a problem that will worsen as EV penetration increases. National Grid and Ofgem are aware of this issue and Ofgem have just issued a consultation on reforming access and forward-looking charging arrangements to address this.

The direction of travel is clear: EVs and ultimately autonomous vehicles are the future. The pace is still uncertain but seems to be growing faster than forecast each year. EV networks are shaping up to be a new infrastructure asset class, which is already attracting interest from early investors. As always, the Government treads a fine line between providing regulatory certainty while not stifling market initiatives. The UK has vibrant energy and automotive sectors and the Industrial Strategy appears to be designed to assist those sectors to compete in the emerging global low-carbon transport market. 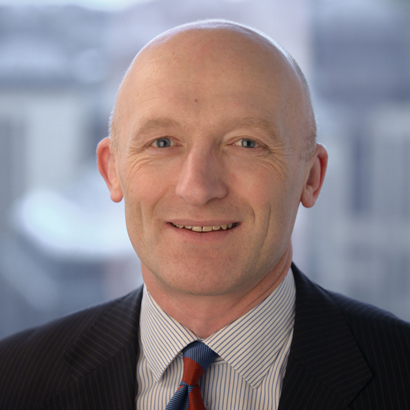