The assessment acknowledges that “cities are the priority for future transport investment” and calls for devolved, long-term funding to give certainty to all cities… 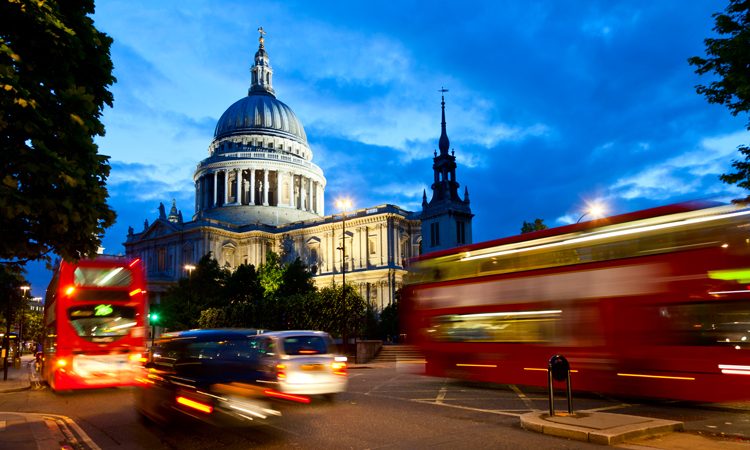 The assessment was very clear in illustrating cities as the “priority” for future transport investments, stating “investing in urban transport can support productivity and quality of life”.

However it was also highlighted how, in comparison to other European cities, too many UK cities have worryingly low levels of productivity, with many transport networks close to capacity. This means better cars and alternative power do not provide all the answers: there just isn’t enough space.

The assessment suggests mass rapid transport as a potential solution, with an average tram able to transport 2,880 people per lane per hour into a city; a huge difference in comparison to bus rapid transit which can carry 2,100 passengers per hour, a bus 1,800 and a car only 720.

It is suggested that to unlock the potential growth of UK cities, integrated strategies for housing, employment and transport need to be developed, urban infrastructure within the cities needs to be planned and funded, major upgrades should be prioritised to the cities with the most potential and severe capacity constraints, and £43 billion of investment should be directed towards urban transport by 2040.

There any many issues and potential solutions outlined in the assessment, which can be read fully here.

Responding to the assessment, Tobyn Hughes, Managing Director of Nexus and Chair of the Urban Transport Group, said: “The National Infrastructure Assessment is a welcome and timely review of the UK’s long-term infrastructure requirements, offering a powerful endorsement of the case we have been making for stable, long-term investment in – and devolved powers for – transport in cities.

“It’s recognition that transport can support productivity, reduce congestion and improve quality of life in cities, is absolutely right.

“In the run-up to the next Spending Review we look forward to continuing our dialogue with the Commission on how we can ensure all cities – not just those picked by Government – get the long-term funding for the better urban transport they need.”