Electrification is here to stay – and so are the workers

The climate crisis has pushed governments and decision-makers to accelerate the electrification of public transport in cities around the world. While decarbonising public transport reduces emissions, pollution and noise contamination, it is essential that workers in the sector are incorporated through a just transition framework focused on key concerns: workers should not be displaced from their jobs, nor should the process of electrification further encroach public space and privatise access to transport. Here, Bruno Dobrusin, Just Transition Project Coordinator at the International Transport Workers’ Federation (ITF), explains how such a framework can guarantee that workers in public transport, and paratransit (formal and informal), are part of a process that improves their working and living conditions while cities transition to a cleaner energy matrix that provides a necessary response to the climate crisis. 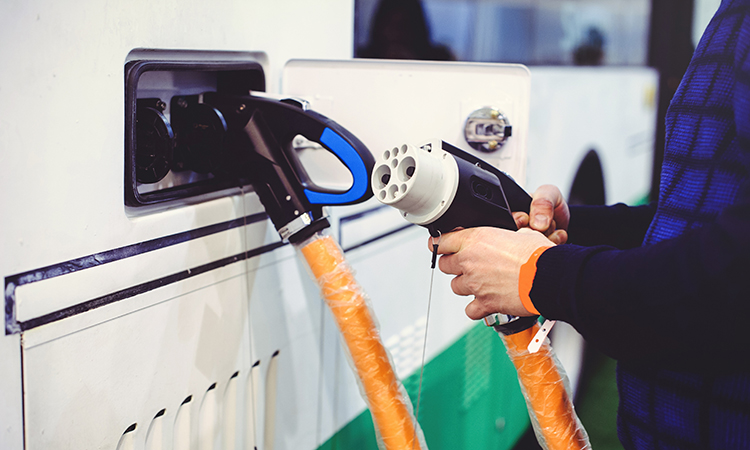 Cities around the world are currently undergoing a momentous shift towards the electrification of public transport. BloombergNEF’s Electric Vehicle Outlook 20201 highlights a sharp increase over the next 10 years in the provision of electric buses and electric two and three wheelers (which make up a large portion of public transport in cities of the Global South). By 2040, this report estimates that e-buses will comprise 67 per cent of the global bus fleet, and 77 per cent of sales of two and three wheelers.  Although the report does not incorporate the numbers of jobs created by these investments, there is a general perception that investing in electrification would produce net growth in the numbers of jobs for public transport. The International Labour Organization published a report in 20202 presenting possible scenarios for investing in public transport and electrification that could create millions of new jobs.

Public transport workers, and workers in general, are often an afterthought of city planning. In the case of electrification, there is often the assumption that workers will be satisfied by the creation of thousands (and sometimes millions) of new jobs in the sector once the investments and new units start rolling in. Recent experiences from around the world show otherwise; thousands of workers are at risk of losing their jobs and livelihoods without a clear and decisive effort to incorporate workers and their unions into a just transition programme that provides retraining (and especially training pathways for young workers), bridging to retirement, worker participation in decision making, and a formalisation of employment relationships. This must also fundamentally challenge existing gender-based occupational discrimination. This is happening in cities with large informal transport networks, including paratransit, as well as in cities with mostly formal, integrated public transport systems.

The Jeepney Modernization Program3 in the Philippines threatens the livelihoods of more than 200,000 workers who may not have the capacity – or work for an operator with the capacity – to shift the old units to the electric ones required in the new phase (which are on average five times more expensive). The National Confederation of Transport Unions (NCTU) has been pushing for a just transition for drivers and small operators both through demanding more support from the government and also prioritising new operating licenses to worker-controlled cooperatives.

In the United States, the major public transport workers unions are demanding a just transition for transport workers who could be displaced by the introduction of electric vehicles en masse (as announced in President Biden’s infrastructure plan). Unions stated recently that the introduction of cleaner vehicles shall “not come at the expense of protecting the needs of the public transit workers who will be working alongside, operating, and maintaining these new and emerging technologies”4. The Amalgamated Transit Union president stressed that only three per cent of the members are trained on the new technology and how to maintain it safely.

In Bogota, Colombia, the introduction of electric buses5 will accelerate the phase out of the traditional buses, threatening over 6,000 jobs, without any consideration given to the needs for those workers to be part of a just transition into a decarbonised public transport system. Workers and their unions have rallied, demanding a just transition that provides support for retraining, that guarantees jobs with the electric bus operators, bridges to pension for more senior workers, and that incorporates workers’ experiences into the design and implementation of the transition. Furthermore, given the lack of transparency and negative experiences with the main private operators, unions are asking the municipal government to create a publicly-owned company to introduce electric buses and transition workers from the traditional bus service into the operation of that company.

The second component of the just transition concerns the broader shifts that are required to transition into decarbonised public transport and sustainable cities. The International Transport Workers’ Federation (ITF) supports a broader just transition framework6 that goes beyond the specific technological fix and looks to address the societal shift needed. In the context of public transport, this means that electrification is a necessary but insufficient condition to transition to low-carbon cities. A broader just transition framework should include a modal shift towards public transport that does not stop at electrification; it should guarantee public financing, democratic governance (including workers and passengers) and improved services, encourage a role for public operators and regulation, take profit out of the equation of public transport operations, and move away from privatisation towards lower fares, universal access and decent work. This would encourage and allow more people to use public transport, decreasing reliance on private cars. In short, it would imply having a just transition for the communities that use transport as well as for the workers who operate it.

The global consensus to push for the electrification of public transport is a positive step towards lowering emissions in cities. Workers and communities around the world could benefit from the new jobs as well as from healthier working environments. However, as highlighted here, this process cannot take place on the backs of the workers currently operating and maintaining our public transport. A just transition for public transport workers and communities could be the opportunity to improve working conditions, guarantee retraining opportunities, formalize informal transport workers, and more broadly provide for the expansion in public transport that shifts the priorities away from private vehicles while making transport universally accessible.

Bruno Dobrusin is the Coordinator for the Just Transition in Urban Transport project at the International Transport Workers’ Federation (ITF). He has worked at the crossroads of labour and environment for over a decade with trade unions from around the world. 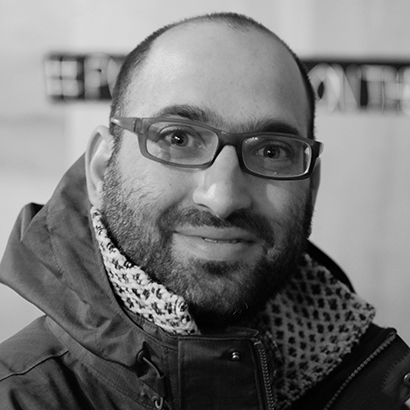