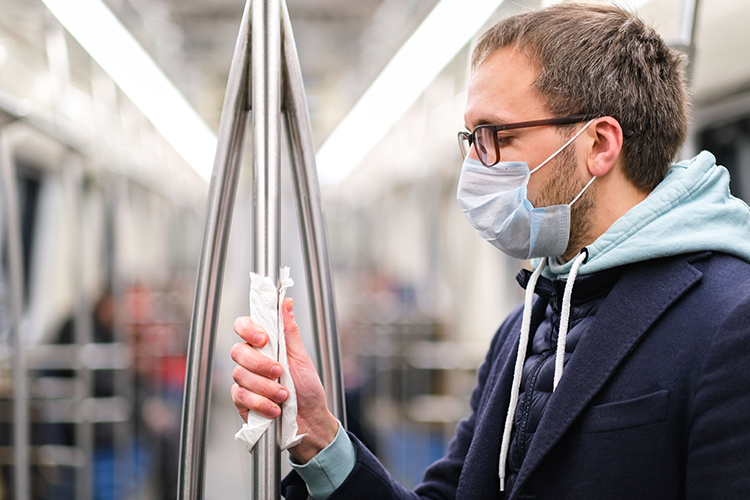 In an essential sector of the world’s economy, such as public transportation, staff members and customers play a key role in preventing the spread of COVID-19, and keeping essential services running.

Governments and global health officials alike are enacting strict protocols to mitigate the threat of community transmission. In order to aid public transport’s mission to adapt to the new normal, Motorola Solutions developed COVID-19 response technology to help public transport operators adjust to new regulations, and help them comply with health and safety guidelines that keep staff and customers safe.

In this webinar, Motorola Solutions discussed its COVID-19 response technologies and how they that can help prevent, protect and respond to the spread of COVID-19. Join Motorola’s expert speakers as they entered into conversation with Intelligent Transport to discuss: 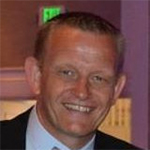 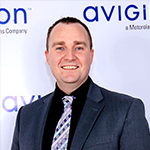 Mick started in the Security industry in the mid 2000s and has worked in sales, marketing and account management roles for over 20 years. He worked for Digiwatch Ireland and MTS Security as a BDM and then as Major National accounts manager. His exposure over the years to different sections of the Security space has been invaluable. From an Alarm Receiving Centre to a System Integrator and now, with Avigilon as a Regional Sales Manager since 2017, a manufacturer. This gives Mick a much better understanding of both the End User and System Integrator requirements and challenges.