Hosted via virtual meeting, Dubai’s Roads and Transport Authority (RTA) officials met with the UK Minister of State for Transport to discuss COVID-19 responses and how they can collaborate to develop future mobility solutions. 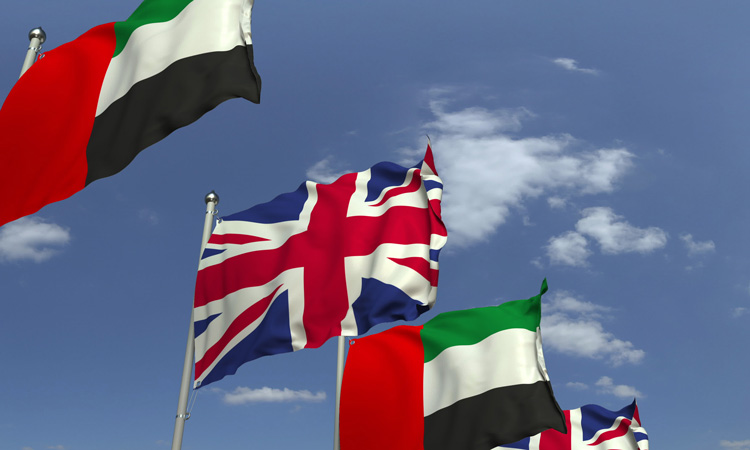 Mattar Mohamed Al Tayer, Director General and Chairman of the Board of Directors of Dubai’s Roads and Transport Authority (RTA), recently held a virtual meeting with Chris Heaton-Harris, Minister of State for Transport in the United Kingdom, to discuss ways to enhance cooperation and exchange experiences between the RTA and its counterpart in the UK.

They discussed future projects that the RTA intends to implement in the coming period, particularly those related to providing future mobility solutions, and how Dubai and the UK can learn from one another in the future.

The meeting reviewed developments related to coronavirus (COVID-19), the extent of the impact of the crisis on the public transportation sector, and the potential mechanisms for dealing with the virus to ensure the protection of passengers and employees.

They also discussed joint cooperation between the Authority and British companies, such as Serco, which operates and maintains the Dubai metro and tram, as well as the cooperation with Pim Car Holding Limited, which is developing a suspended transport system in Dubai.

Al Tayer praised the partnership and cooperation that the RTA has with British institutions and companies operating in the field of transportation and mobility systems.