According to the North West Hydrogen Alliance (NWHA), the UK now has a chance to push forth with a new green agenda once coronavirus restrictions are lifted and achieve longer term environmental benefits. 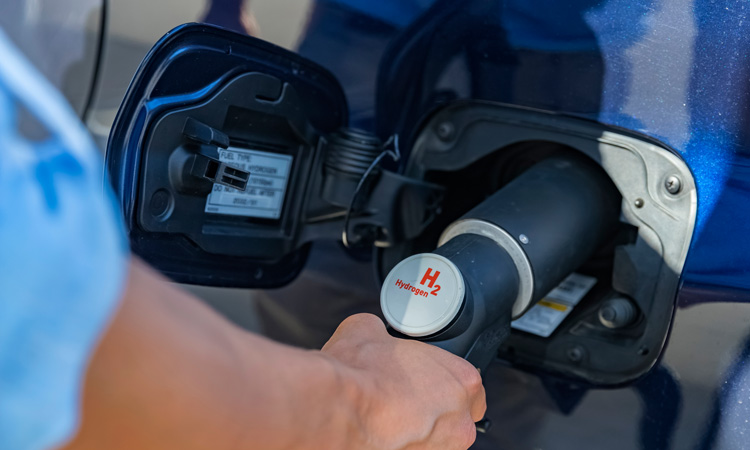 The North West Hydrogen Alliance (NWHA) has called on the UK government to take urgent action to support the roll out of hydrogen vehicles once coronavirus restrictions are lifted, to capitalise on the ‘green gains’ many areas have experienced during the lockdown period.

‘A Hydrogen Mobility Roadmap’ report from the Alliance has set out ‘quick and easy’ steps that are needed to underpin investment and industry take up of hydrogen in the transport sector, which the NWHA argued is essential if the UK wishes to sustain the improvement of its air quality has seen over the past few weeks.

As well as improving local air quality on roads and railways, with water as the only emission, wider roll-out of hydrogen will be essential to meeting UK net zero carbon targets, the report suggested. The roadmap could reportedly avoid the emission of 0.3 million tonnes of CO2 per year from the transport sector by 2030 in the North West alone.

Professor Joseph Howe, Chair of the NWHA, said: “Over the past month we have seen that a rapid change in government and individual behaviour is possible, resulting in a significant decrease in our impact on the environment as we slow activity in certain areas. We all want life to return to normal as quickly as possible, however there are some valuable lessons which have been learnt during lockdown, and we believe supporting hydrogen fuel is one way of ensuring those lessons are not left behind.

“It isn’t a case of electric versus hydrogen vehicles. Electric cars are likely to dominate, until we have a network of hydrogen refuelling stations, but there are other forms of transport where hydrogen is the better option. With longer running distances and faster refuelling, hydrogen is perfect for HGVs and trains. Hydrogen could also fuel buses to help improve air quality in our cities and around our ports when used in the haulage and marine sectors. We’re also close to seeing the first hydrogen trains in the UK.”

The report set out a series of actions that the government and industry will need to take to ‘enable widespread deployment of hydrogen vehicles’. It called upon the government to amend the current Renewable Transport Fuel Obligation (RTFO) guidance to include renewable (or ‘green’) hydrogen as a vehicle fuel. It also called for this support to be extended to trains and ships via planned legislative changes in 2020-21, and include a statement of intent to support low carbon ‘blue’ hydrogen which will be produced in the North West under the HyNet project from 2025. This approach, it argued, will provide a strong driver for manufacturers and fleet operators to make the necessary investment decisions.