The project aims to allow the Council to evaluate its existing fleet and assess its strategy for electrification based on usage, range, emissions, costs and suitable electric replacement. 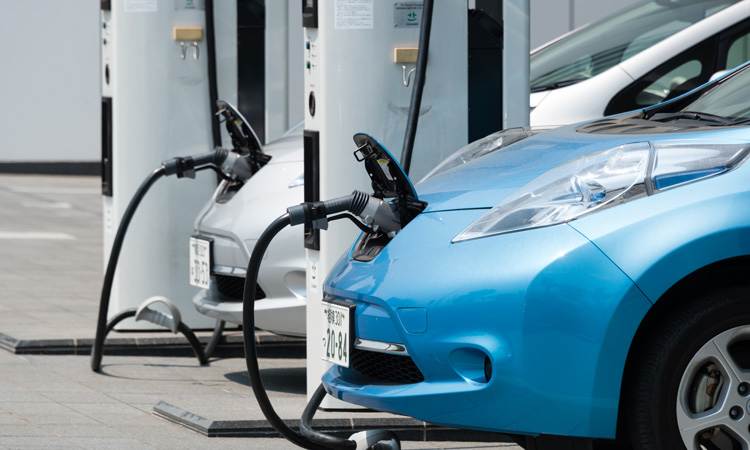 Oxford City Council has taken delivery of its first electric vehicles (EVs) as part of Energy Superhub Oxford (ESO), a project showcasing an integrated approach to decarbonising power, heat and transport across the city.

Oxford City Council has added six new EVs to its current fleet, with a further 27 (including cars, a street sweeper, excavator, and mix of different sized vans) due to be delivered over the coming months. It aims to electrify 25 per cent of its 330-strong fleet by 2023.

The vehicles and charging facilities have been funded by ESO, a three-year £41 million project announced in 2019 which has received £10 million from the government’s Prospering from the Energy Revolution Challenge. 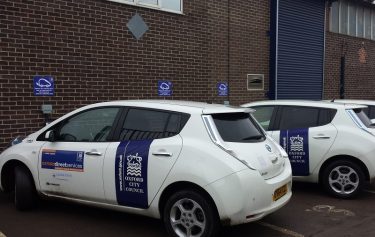 The project is also funding a ‘Try before you buy’ scheme for Oxford’s Hackney Carriage drivers with Electric Blue, which aims to accelerate the switch to zero emission capable (ULEV) Hackney Carriage vehicles. The scheme enables drivers to trial one of two models – an all-electric Nissan Dynamo or an LEVC (London Electric Vehicle Company) – for a two or four-week period, with the aim of reducing barriers to adoption.

To kickstart the city’s switch to EVs, Pivot Power is reportedly installing the “world’s most powerful charging network,” delivering up to 25MW of power via an eight-kilometre private wire network around the south of Oxford. This network will connect public charging facilities at Redbridge Park & Ride directly to National Grid’s high voltage transmission network. It is said to have the capacity to expand with EV adoption and provide power for local businesses seeking to electrify their fleets, from logistics companies to bus operators.

The Park & Ride EV public Superhub aims to include 20 charge points ranging from rapid (50kW+) to ultra-rapid (150kW+), capable of charging a car in 15-50 minutes, and 30 fast charge points (min seven kW) which can charge a car over a period of hours, for example while Park & Ride users are at work or shopping in the city centre.

Pivot Power is also developing the “world’s largest ever hybrid energy storage system”, comprising a 50MW lithium-ion battery and a 2MW vanadium redox flow battery, supplied by Invinity Energy Systems, which will share the grid connection with the private wire network. This hybrid system will combine the capabilities of a lithium-ion battery with the heavy cycling, non-degrading characteristics of vanadium redox flow technology to create an innovative solution which aims to meet the complex demands of multiple energy applications.

Habitat Energy’s machine learning technology is designed to optimise the system and help balance the grid by enabling greater use of clean, renewable energy sources, while carrying out trading on the day ahead, intraday and balancing mechanism markets. It will also predict overall demand on the private wire network to support the management of future fleet charging.

Councillor Tom Hayes, Cabinet Member for Zero Carbon Oxford, Oxford City Council, said: “Oxford is continuing to show leadership in tackling the climate emergency. With this project we’re encouraging the adoption of electric vehicles and move to zero carbon. Energy Superhub Oxford gives Oxford strengths that no other city currently has: the world’s most powerful charging network and the world’s largest ever hybrid battery, and as a result we can accelerate our electric vehicle charging infrastructure for businesses and residents. It also allows the City Council to provide support on top of what we’re already offering to Hackney Carriage taxi drivers looking to move to electric. I am looking forward to seeing this project accelerate Oxford towards zero.”