For this report, the charity CoMoUK collected data from the two main national operators in Scotland, Co-wheels Car Club and Enterprise Car Club, plus three community car clubs and 1,499 individuals across Scotland. 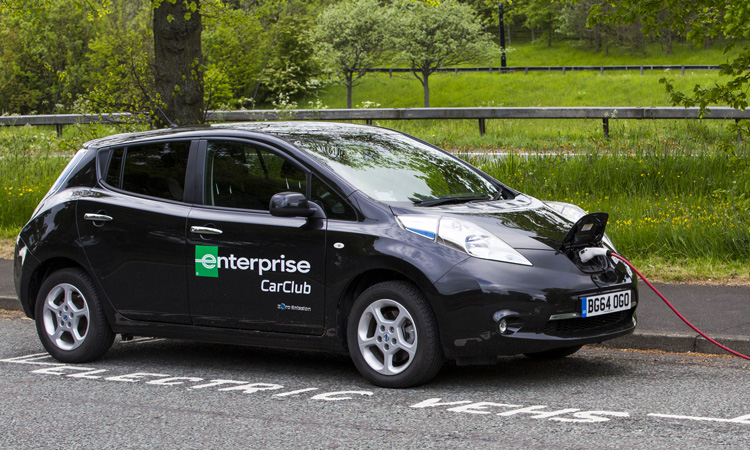 More than 25,000 people are now part of pay-per-drive car clubs in Scotland with memberships more than doubling in the last three years, according to a report released by CoMoUK, a charity that promotes the environmental, economic, health and social benefits of shared transport for the public good.

The results, according to the survey, has seen its members walking 16 per cent more, cycling 10 per cent more and using their own private cars 26 per cent less, which has had a positive impact on local air quality and carbon emissions across the country.

“There is an urgent need to enact the Scottish government’s own priorities, as set out in the National Transport Strategy, which identified single occupancy, private car journeys as one of the biggest contributors to transport emissions.

“With increasing public concern about the climate crisis there is a growing recognition that we need to take radical action now to cut transport emissions and shift more journeys to more sustainable modes – and car clubs are a huge part of this.”

For each car club vehicle in Scotland, about 14 private cars are said to be taken off the road. That equates to 6,700 vehicles thanks to the 488-strong car club fleet. Of those vehicles, some 48 per cent of them are electric or hybrid and 98 per cent of the cars are compliant with low emission zones.

There has been a total of 4.2 million miles driven in car club cars during 2019/20, the survey revealed, and by making these journeys in a car club vehicle rather than a private car, 354 tonnes of C02 has been saved.

Around 29 per cent of Scottish car club members also decreased their annual mileage by an average of 2,796 miles, while 25 per cent increased it by an average of 1,096 miles and for the remainder, their mileage stayed the same, according to the results.

This is said to represents an annual reduction of 12.8 million miles, and if it is assumed that each mile would otherwise have been driven in a private car then this would mean a saving of 3,620 tonnes of carbon emissions.