Uber to take part in disability taxi trial in Geelong

Commercial Passenger Vehicles Victoria has expanded its Multi Purpose Taxi Program for disabled residents to include Uber in a trial in Geelong, with the aim to provide more accessible mobility options for those living with disabilities. 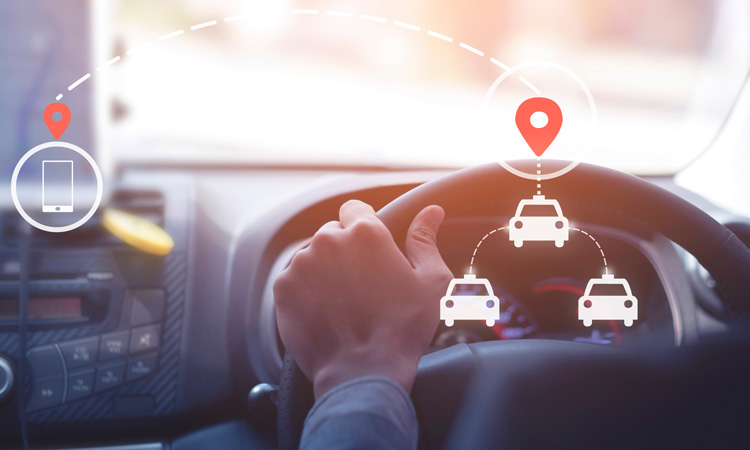 Victoria’s Multi Purpose Taxi Program (MPTP), which assists with the travel needs of people with severe and permanent disabilities by offering subsidised taxi fares to members, has expanded its operations thanks to a trial being conducted between Commercial Passenger Vehicles Victoria (CPVV) and Uber.

As part of the MPTP Expansion Program, up to 100 Greater Geelong-based MPTP members can trial taking subsidised travel with Uber for a week at the end of March 2020.

500 MPTP members are being invited to participate in the Greater Geelong trial, with sign-ups limited to 100. At this stage, the trial does not involve wheelchair accessible vehicles.

Members participating in the trial can book a trip with Uber via the app, as well as taking trips with their regular taxi service.

Until now, members could only use unbooked (taxi) services, as these vehicles are said to have the equipment to process the MPTP fares.

Trips taken during the trial will not count towards trial participants’ annual subsidy limits, as the subsidies will be covered by Uber rather than the MPTP. The MPTP subsidy pays for 50 per cent of fares up to a maximum of $60 per trip.

If the trial is successful, and Uber becomes a permanent MPTP provider in the future, Uber trips will count towards MPTP members’ annual subsidy limit just like any trips taken with other MPTP trip providers.

CPVV has previously worked with Net-Cabs (trading as Oiii), to add another service provider for MPTP members. CPVV is also reportedly progressing discussions with other industry service providers to further expand the range of choice available to members.