Uber Transit launches ‘Make My Train’ feature in the U.S.

The functionality – in New York and the San Francisco Bay Area – allows riders to connect their Uber journey with their train journey in real-time, which aims to reduce train wait times and alleviate passenger stress. 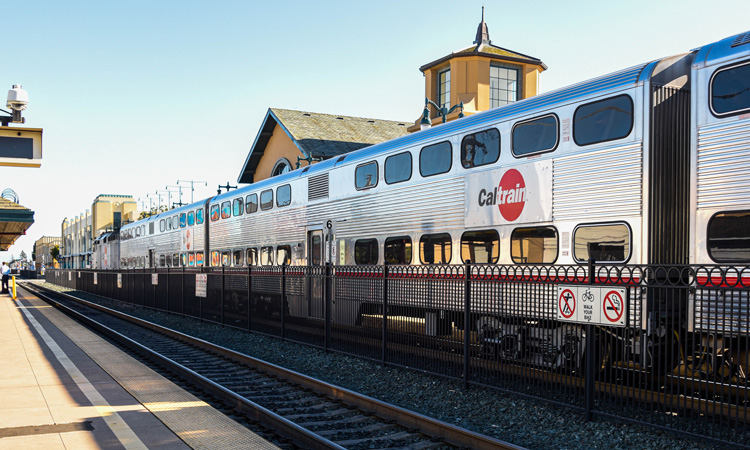 Uber has launched a feature in New York and San Francisco which connects Uber rides with real-time train data.

Uber began to bring public transit data into the Uber app in 2019 – launching Transit Journey Planning with real-time transit data in 15 cities around the world, as well as enabling riders to purchase and redeem their transit tickets through the Uber app – in Denver and in Las Vegas.

After collecting feedback from riders, one important theme that emerged was said to be centred around how stressful it could be planning morning commutes when it involved multiple modes – like using Uber to request a ride to the train station. After analysing data, Uber’s team reportedly discovered that there were many riders doing this on a regular basis.

“Throughout the night and the following morning up to 45 minutes before actually getting a ride, we saw users opening their Uber app and entering their train station as their destination to see how long the ETAs were, how long it would take them to get to the train station given ever changing traffic conditions and, of course, whether the train was delayed. It looked pretty stressful,” read an Uber post from David Reich, Head of Uber Transit.

In a bid to help alleviate this problem, Uber Transit launched the ‘Make My Train’ functionality. Now when riders enter a train station on participating systems as their destination in their Uber app, they will automatically be prompted to ‘Make My Train.’ This allows riders to see train schedules at their station and select the train they want to make based on real-time transit data. Riders then choose how early they would like to arrive for their train, and then wait for their Uber to pick them up at the correct time.

The feature has been made available at two of the largest commuter rail systems in the U.S.: the Long Island Rail Road (LIRR) in New York and Caltrain in the San Francisco Bay Area. Over 300,000 people ride the LIRR every weekday and over 60,000 take Caltrain. Over 3,000 of these riders used the Uber app to connect to the LIRR last month and more than 1,300 used it to connect to Caltrain.

Making the case for MaaS in Scotland