In what is said to be a first in the world, the move aims to support growing challenges with congestion in the country and see a decrease in car ownership. 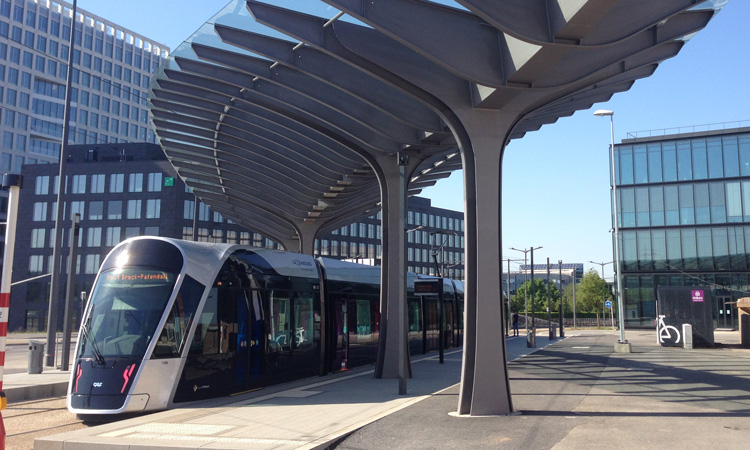 Luxembourg has reportedly become the first country in the world to completely abolish fares for trains, trams and buses nationwide. The government has said it is a tactic in tackling road congestion and pollution, as well as supporting low earners, according to Reuters.

All standard-class journeys on public transport in the European country will now be free of charge, compared to an annual pass worth €440 before. Travellers can still however pay for first class, at a cost of €660 euros a year.

“For people with low incomes or the minimum wage, for them it’s really substantial,” Transport Minister, Francois Bausch, told Reuters. “The main reason is to have a better quality of mobility, and then the side reason is clearly also environmental issues.”

On top of Luxembourg’s 600,000 inhabitants, 214,000 people reportedly travel into the country for work every day from Germany, Belgium and France, mostly by car, which often causes major congestion.

To cope with the quantity of commuters, alongside abolishing fares, Luxembourg plans to invest €3.9 billion in railways from 2018-28, upgrade the bus network and add more park-and-ride sites on the border.

Despite these investments, the government has stated that it expects 65 per cent of commuters to still get to work by car in 2025 (down from 73 per cent in 2017).

Estonia has experimented with the idea of nationwide free public transport, but the country’s scheme excludes the capital city, Tallinn, where abolished fares only apply to residents.