Free public transport will be available nationwide in Estonia

Offering free public transport is a strong step towards cleaner air, less congestion and reducing the reliance on privately-owned vehicles… 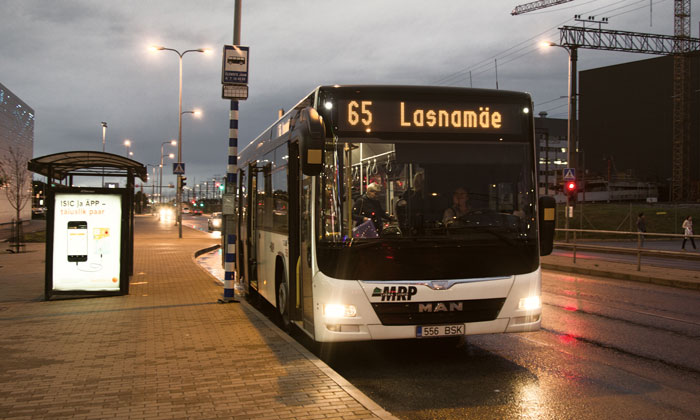 Starting on 1 July 2018, Estonia’s entire public transport network will be free, meaning citizens can travel from one end of the country to the other with no charge.

This will be implemented across the whole country, excluding the capital, Tallinn, where the city’s buses, trams, trolley buses and trains are free for the residents only – a scheme deployed in 2013.

It is believed that the economic benefits, including increased business productivity, better air quality, less pollution, reduced congestion, health improvements and improved fuel efficiency, will outweigh the loss of earnings.

Without the need for ticket sales and inspections the efficiency of bus travel will increase dramatically, reducing the time spent stationary. This plan demonstrates Estonia’s strong commitment to encouraging public transport and securing sustainable mobility.

Initially, free travel will only be available on buses, not trains. Despite this, the initiative remains the largest national free public transportation scheme in the world.

Allan Alaküla, Head of Tallinn’s European Union Office, told CityLab, that it would probably force Estonia’s capital to make its public transport free for anyone, including visitors. That’s because the rural bus routes are planning no ticket inspections at all. “Tallinn residents can use country buses without paying,” he said. “It seems impossible to expect rural residents to do the same in the capital, so I predict that situation could change quite quickly. That could also have a good effect on tourism in the city as well.”

Estonia’s public transport currently receives generous subsidies. The state-owned railway operator, Elron, for example, will get a €31 million boost from taxpayers in 2019. The bus routes due to go free are already subsidised to up to 80 per cent of cost, meaning by making them fare-less should only cost approximately €12.9 million more.

Harnessing the power of data to execute the connected passenger journey