The Metropolitan Transportation Authority (MTA) has announced best January on-time performance and ridership metrics in seven years for NYC Subway, eight years for LIRR, and best month for the Metro-North. 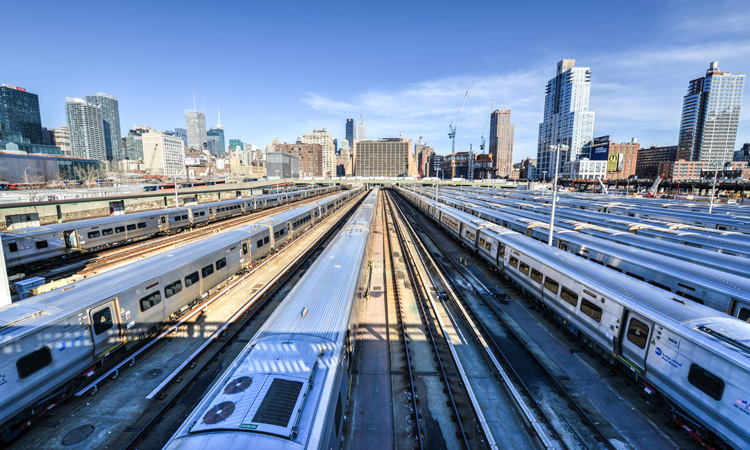 In tandem with improving performance, subway and railroad ridership increased in 2019, reaching 1.7 billion trips on the subway, 91.1 million trips for 2019 on the LIRR, the highest since 1949, and 86.6 million on Metro-North, an all-time record.

“We said we were going to improve and become more customer-focused, and we’re proving it month after month,” said MTA Chairman and CEO, Patrick J. Foye. “These numbers affirm that our programmes to improve performance at all agencies have taken root and are bringing real results to improve the commutes of everyone on our system. The credit for this goes to our dedicated workforce, who are putting in the time and effort that make gains like these possible.”

“Safety and performance are everything for the MTA, and these figures are a sign that we are continuing to build momentum,” said MTA Chief Operating Officer, Mario Péloquin. “We know that there’s still a lot of work to do. We’re ready for it and motivated to become even better to keep this region moving and deliver for our eight million daily customers. Our push to bring the system into a level of performance that customers are satisfied with is only in its early stages.”

Weekday subway on-time performance was 83.3 per cent in January 2020 – the highest of any January since 2013. Major incidents that cause disruptions are said to be declining dramatically to the lowest monthly figure since record keeping began five years ago, and customer-based performance numbers are also pointing higher.

There were 29 major weekday incidents causing delays in January, a 44 per cent improvement from the previous year, and the fewest of any month since record keeping began in 2015. Weekday train delays in January were 30,318, a reduction of 28 per cent from January 2019.

Ridership on Metro-North’s trains and the connecting ferries and buses operated by the railroad was 6,957,330 in January, or 0.3 per cent above last January. Last year Metro-North carried 86.6 million passengers, an increase of 100,000 over the prior year and the highest ridership on the railroad since it was founded in 1983.