The commitment is part of Lime’s new membership of The Climate Group’s EV100 – a group which aims to promote the use and demand of electric vehicles. 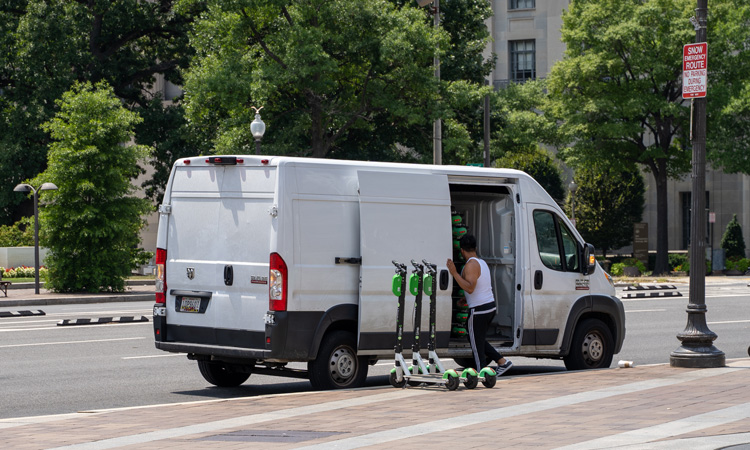 This means that Lime has committed to transition all of its owned and leased operations vehicles, most often small vans, to be electric and powered by renewable energy over the next decade.

The transition has already reportedly begun, and Lime predicts that it will be completed much faster than 2030 in some markets, including Paris, where Lime aims to be all-electric before the end of Spring 2020.

“Lime is a company founded on clean electrified micromobility solutions and committing to 100 per cent electric vehicles in our operations is the next step on our journey in fighting climate change,” said Joe Kraus, President at Lime. “We’re focused on new solutions that drive a zero-carbon future and are acting today for a greener tomorrow.”

As part of its commitment to this goal, Lime will become the first global micromoblity provider to join The Climate Group’s EV100. Harnessing the collective purchasing power of its members, EV100’s 67 businesses from around the world work to build demand for electric vehicles.

“We congratulate Lime on joining EV100,” said Helen Clarkson, CEO of The Climate Group. “This is a great example of a company addressing the global climate and air pollution crisis by switching their operation vehicles to 100 per cent electric by 2030. They are leading the way in the transition to sustainable transport and we need major companies all over the U.S. to follow suit.”

Lime’s commitment through the EV100 includes annual reporting requirements. The Climate Group requires members to submit an electrification roadmap within a year of joining, with regular updates and accountability required for meeting the target of full electrification by 2030 or sooner.

The 2030 commitment aims to be fulfilled by pursuing the following: