The Regional Transport Coordination Centre has been opened in the West Midland to prove a single hub for transport authorities, emergency services and transport operators to manage the network during incidents. 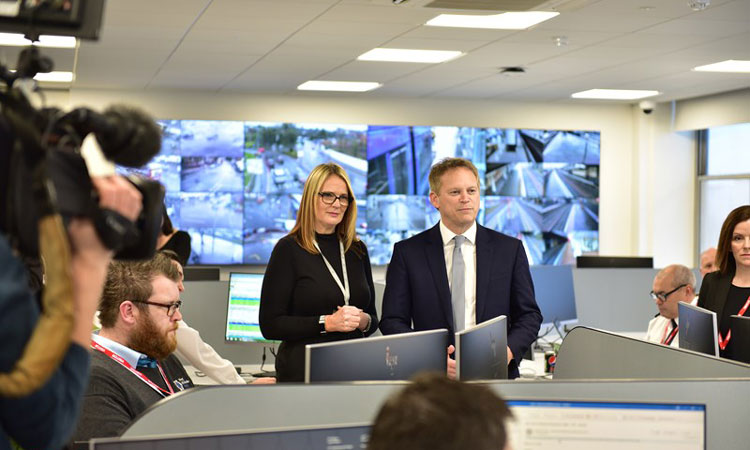 As part of a £22 million project to improve coordination across public transport and road networks and manage congestion in the West Midlands, the new centre provides a single hub for the West Midlands transport authorities and agencies, emergency services and bus, rail and tram operators to manage the network during major events and incidents.

Managed by Transport for West Midlands (TfWM), the RTCC is the first of its kind to bring together real time information across all modes of transport in one place working with existing control centres around the West Midlands to provide up to the minute journey information for residents, businesses and visitors, WMCA explained.

Giant screens and CCTV links relay the information to staff who can then coordinate action on the ground, such as rephasing traffic lights to clear bottlenecks, organising additional buses with operators to support emergencies, and provide useful information direct to travellers via social media and mobile apps.

“It is fantastic to see the RTCC up and running and already helping to tackle congestion on our roads and public transport networks,” said Andy Street, Mayor of the West Midlands. “It means more accurate travel information and better alternative options for anyone who lives, works or visits the region as well as better journey times and less time spent sat in traffic.”

Further work by TfWM and its partners will now reportedly begin to improve the monitoring capability of the RTCC such as upgrading traffic signals and replacing road sensors at congestion hot spots.

The centre will continually store the data it gathers and will be used by all its partners to plan future transport projects that support TfWM’s goal to create an integrated transport system that’s reliable, affordable and accessible to everyone, WMCA said.

TfWM is working with multiple partners including Highways England, Network Rail, local councils, the emergency services, HS2 and rail and bus companies through the RTCC.