Barcelona City Council has declared a climate emergency with an action plan for 2020-2030, which includes the operation of a low emission zone. 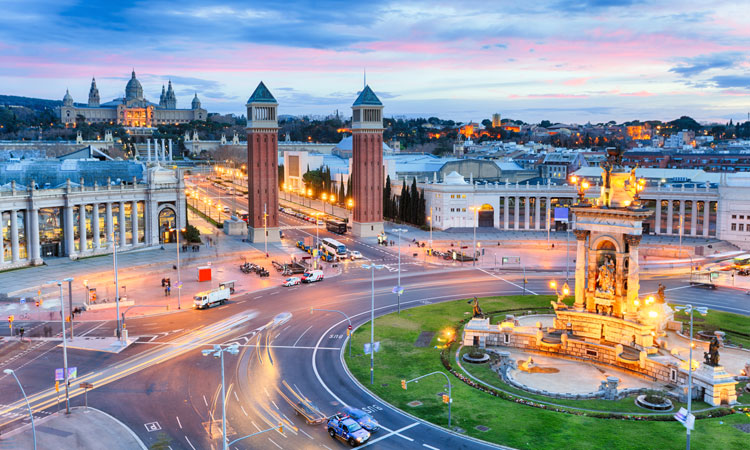 Barcelona City Council has declared a climate emergency with an action plan for 2020-2030, establishing a hundred robust, urgent and effective measures to speed up the way the city adapts to climate episodes in the next few years and mitigate the effects in the short- to mid-term.

The council has said it is allocating €563.3 million to implement the measures in the plan against the climate emergency; the goal being to help mitigate its effects and adapt the city to climate changes in the next few years. The plan has six parts, setting out seven changes of mode.

One of these parts is a low emission zone coming into operation, which will limit the circulation of the most polluting vehicles, reduce NO2 emissions by 15 percent and improve air quality, Barcelona City Council said.

The Permanent Low Emission Zone is a protected area of ​​more than 95 square kilometers where the circulation of the most polluting vehicles is prohibited on weekdays, from 7am to 8pm. It includes the whole city of Barcelona and part or all of the municipalities of Hospitalet de Llobregat, Cornellà de Llobregat, Esplugues de Llobregat and Sant Adrià de Besòs.

Barcelona City Council has said that climate change analyses show that in a scenario of commitment to the COP21 agreements reached in Paris (preventing global warming from exceeding 1.5 ºC), as well as in a passive scenario where no measures are adopted, the consequences may include:

Barcelona City Council has said that restrictions for the Permanent Low Emission Zone apply to all vehicles that do not have the DGT environmental badge, which certifies that they are suitable for driving. The list of vehicles affected for this can be found here.