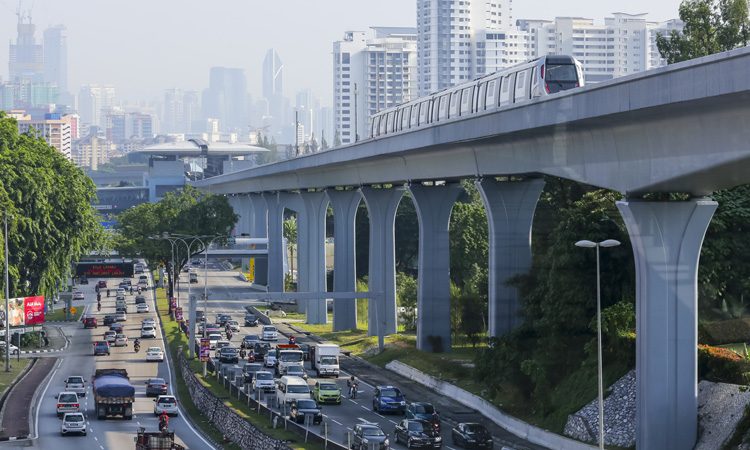 Currently, just 20 per cent of the Malaysian population uses public transport, but it’s not the first time the country’s government has touted this ambition. According to local coverage, Transport Minister Anthony Loke Siew Fook said the previous government had set the target of achieving 40 per cent modal share for public transport by 2020.

The new policy, launched by Prime Minister Tun Dr Mahathir Mohamed, has been designed to deliver an “intelligent, connected, convenient and safe” transport network for Malaysia.

Following the launch of the NTP, the Transport Minister explained that the primary focus was on public transport:

“We still have a lot of initiatives to ensure that the country’s public transportation mode would be the main choice of the people,” Loke explained. “Within this 10-year framework, we hope to achieve more than 40 per cent. I think this is more practical.”

In a speech at the policy’s launch, Loke said that transportation is Malaysia’s ‘backbone’, recognising developing technologies and services like ride-sharing, IoT and CAVs as potentially game changing for not only the sector, but for Malaysia’s people and economy.

“We must encourage appropriate investment into areas such as infrastructure and improve our regulatory frameworks to position Malaysia not only as a regional distribution hub, but also to ensure that the transport sector’s growth is inclusive and accessible to the people,” he added.