The redesign will use public feedback, data and analysis, and a review of demographics and upcoming developments, to create a bus network that satisfies the needs of the current 650,000 Brooklyn bus riders. 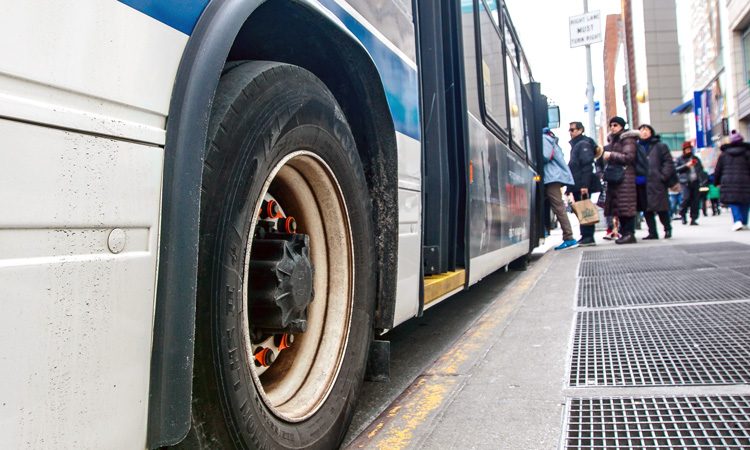 The Metropolitan Transportation Authority (MTA) has announced a first series of public open houses as part of a comprehensive redesign of the Brooklyn local and express bus networks, which will redraw the entire borough’s bus routes for the first time.

As part of the Fast Forward plan to modernise and transform New York City Transit services, NYC Transit is seeking to transform the entire city’s bus networks to speed up rides and improve bus service. Most of the city’s current bus routes were implemented decades ago, with many replacing old trolley lines from the turn of the 20th century. NYC Transit aims to redraw those routes to take into consideration the vast changes in usage, ridership, demographics and development that the city has seen.

These redesigns aim to provide a bus service that runs more frequently and serves more customers throughout the borough’s major corridors. To achieve such goals, Transit will look for ways to straighten routes that are excessively circuitous, limiting redundancy while adding service where needed, and bolstering off-peak service and coverage.

MTA staff met with the Brooklyn Borough Board in early October 2019 to provide details on public outreach and the redesign process that will take place over the coming months. Public feedback from meetings, surveys conducted in person and online, and public input sessions will help inform this process, which is scheduled for completion in 2020. Each step in the process will incorporate opportunities for public comment, including community meetings and workshops. A draft plan will undergo its own round of public outreach before a final plan is proposed, and that final proposal will also be accompanied by a round of public outreach when it is released in late 2020. The final plan will be subject to public hearing and an MTA Board vote before it can be implemented.

NYC Transit has scheduled 10 open houses to inform customers and Brooklyn residents about the project’s goals. The community is encouraged to attend and share their priorities for Brooklyn’s new bus network. Members of the public will work in tandem with MTA bus planning experts to consider factors such as frequency of service in high-ridership areas, ensuring adequate service throughout the borough and balancing bus stop spacing. Transit personnel will also conduct rider surveys at bus stops and online through a dedicated project website.

In addition, MTA personnel will be on site at locations across Brooklyn to provide information about the open houses, answer questions about the Brooklyn Bus Network Redesign and to help customers submit surveys online.