Marseille has become the first major European city to complete a tender for e-scooter operations, and each operator will be able to deploy 2,000 e-scooters each. 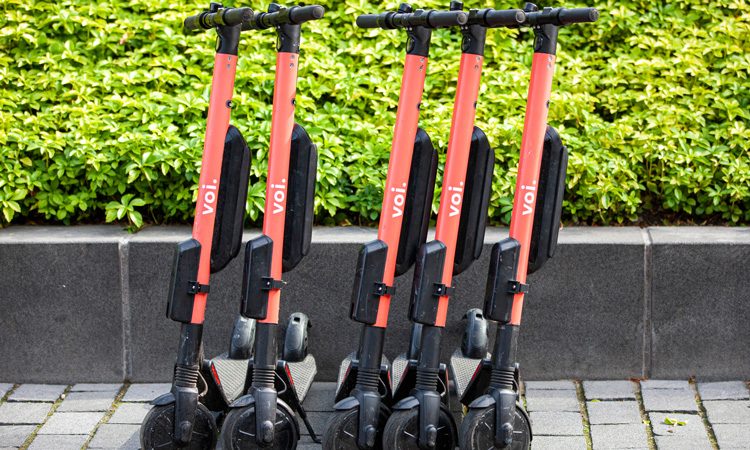 Three e-scooter operators have been awarded a contract to provide e-scooters in Marseille, France’s second biggest city. Marseille has become the first major European city to complete a tender for e-scooter operations, awarding the licences to operate the vehicles under controls that the city will enforce.

Eight companies applied to operate e-scooters in Marseille as part of a tender process, which began earlier this year. Swedish company Voi, California based Bird and Germany’s Circ were the successful applicants, and will be able to put 2,000 e-scooters each into the city. Operators will pay €21,600 a year, made up of a fixed and variable charges, to operate in city and the contracts will be renewed each year, for up to three years.

Mikael Söderberg, CTO of VOI Technology, will be speaking at the Intelligent Transport Conference (ITC), 5-6 November. To find out what he’ll be talking about and for more information about this year’s conference, click here!

The criteria for selection required the operators to have a clear dialogue with the city authorities, a local team to assist when necessary, a user-friendly app, solutions to preserve public space and a pricing model that can withstand payments to the city.

Fredrik Hjelm, co-founder and CEO of VOI Technology, said: “Marseille has rightly decided that e-scooter provision in the city should be closely regulated so that citizens can enjoy the benefits of this liberating new form of mobility, safely and responsibly. In becoming the first major city in Europe to select three operators for a fixed contract, Marseille is setting an example to other cities across Europe on how to integrate micro-mobility into existing transport operations.

“If cities are serious about cutting pollution and congestion in our biggest cities and encouraging people out of cars, they should look closely at Marseille’s model. We urge transport ministers in the UK who are undertaking a review of the law around e-scooters, and Transport for London, to consider this approach. E-scooter users are now frequently seen on UK roads and pavements, but until there is clarification on the law, users are putting themselves and others at risk.”