The One Planet, One Plan Campaign from UITP aims to better promote the use of public transport to help tackle the climate crisis. 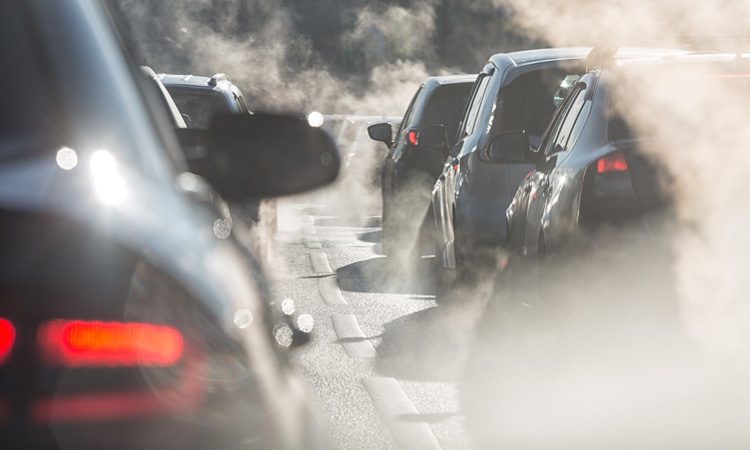 The International Association for Public Transport (UITP) is launching the One Planet, One Plan Campaign with a full manifesto and four-stage plan on how public transport can play its part in mitigating climate change.

The global climate emergency affects people and organisations of all types, and collective thinking is one solution, according to the UITP, as it calls on decision makers to place public transport at the heart of their agendas.

The campaign focuses on the health of the planet through methods such as campaign videos and the distribution of sustainable and ‘plantable goodies.’

One Planet, One Plan video

In 2020, when national governments are expected to resubmit new climate action plans, the campaign stresses that there should be no exception for public transport and it must appear on every plan.

UITP point out that reducing the number of cars on the road can reduce emissions in cities by up to 50 per cent and it states we cannot successfully fight climate change, or reach national targets, without addressing local emissions simultaneously.

Mohamed Mezghani, UITP Secretary General, said: “Transport represents 40 per cent of CO2 emissions in our cities. We all know which mode of transport emits the most in our streets and we certainly all know that public transport together with walking and cycling is the most efficient combination to fight against the climate crisis.

“Decision makers need to take ambitious decisions to reduce individual car use in our communities and invest into cleaner and less-energy consuming solutions for their citizens.”

Shell invests in Masabi to expand ticketing and MaaS platform