Liverpool City Region Combined Authority has announced plans to invest £172 million in green transport schemes over the next five years. 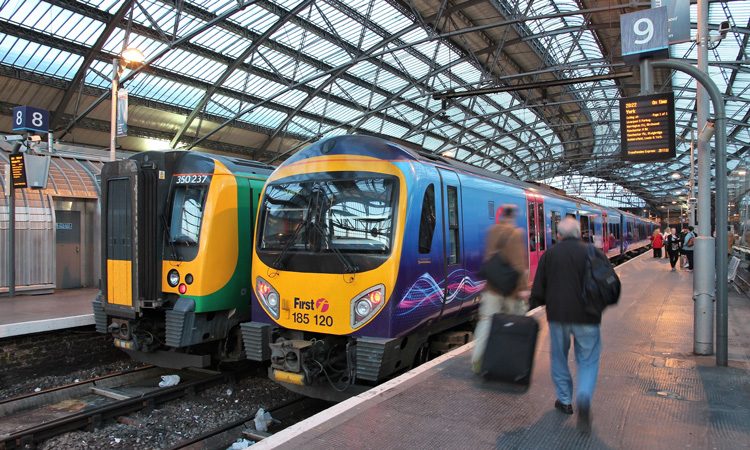 As part of the sustainable transport initiative, Liverpool City Region Combined Authority has detailed how over £170 million will be allocated to 18 schemes that will focus on transport and infrastructure projects that drive for a more sustainable city. These include investment and development of new train stations and further improvements to public transport services.

Some of the key investments include ameliorations to Lime Street station and Birkenhead Central, popular cycle routes and interchanges at Lea Green station.

Steve Rotheram, Metro Mayor of the Liverpool City Region (LCR), said: “This ambitious £172.5 million programme will help to drive economic growth that benefits everyone in our city region by dramatically improving sustainable transport across our city region.”

Supported by the Transporting Cities Fund, the schemes follow these three primary themes:

Improving and expanding the public transport network to meet new areas of demand.

This includes transforming the existing space at stations around the city through the infrastructure. Moreover, there is a driver to deliver high capacity/quality wireless connectivity. Rolling stock technological enhancements will see the development of on- board battery technology for the new Merseyrail fleet.

Accessibility at all stations to all passengers is also a key factor to the development; the more people who have access to the services means more people will use the facilities. This applies to both platform accessibility and road to station access.

Additionally, the capacity boost that the HS2 development will bring to the area is a step in the right direction for the high speed Northern Powerhouse Rail policies.

Improving the appeal of public transport, and particularly bus, against private transport.

The public transport systems need to be as simple as possible to attract a wide range of patrons. Smart ticketing is hoped to streamline and enhancing the transport ticketing system to deliver simple multi modal ticketing for customers across the Liverpool city region, while demand responsive transport solutions will accelerate the deployment of demand responsible bus services

Intervening for health and wellbeing.

The development will see the development a network of 600km of commuter cycle routes across the LCR. This project will promote both active transport and sustainable travel across the region.