AI-enabled cameras are helping the RTA to analyse the facial expressions of passengers which then allows decision-makers to take actions to rectify the situation. 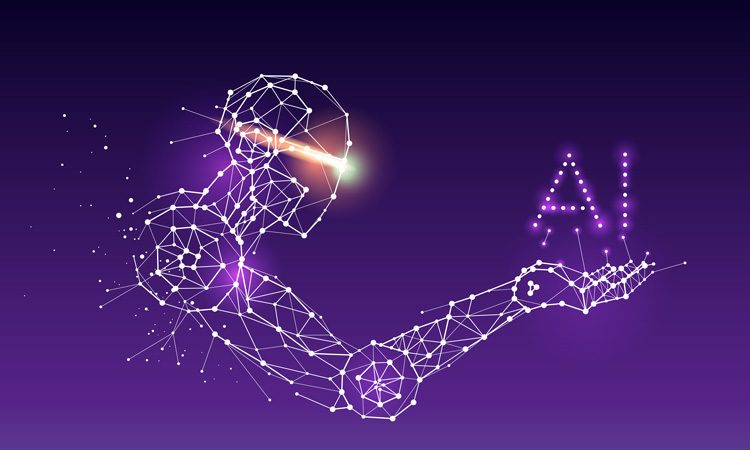 Smart cameras powered by artificial intelligence (AI) technology installed by Roads and Transport Authority (RTA) have screened the facial expressions of 26,476 customers at four service centres (Deira, Awir, Barsha and Um Ramool) during the first half of 2019 year. Cameras revealed that the overall customers’ happiness rating ranged from 85.6 per cent to as much as 92.8 per cent.

He cautioned that variations in the happiness index are not attributed to the quality or speed of delivering services. The customer might be experiencing personal circumstances negatively impacting his or her facial expression, he noted.

“Smart cameras analyse facial expressions of clients before and after the processing of their transactions without saving images for privacy considerations. Instead, cameras provide instant and accurate feed about customers happiness rating. The system transmits instant notifications in case the happiness rating in any happiness centre drops below pre-set levels, thanks to the built-in SMS and e-mail process. Accordingly, decision-makers will be in a better position to take actions to rectify the situation,” he explained.

“Deliverables of the smart happiness index are associated with the level of service delivered; which fosters a positive competition between customers happiness centres. This atmosphere contributes to RTA’s strategic goal: People Happiness,” commented Mahboub.