Uber has announced a collaborative partnership with Skybus which will see a three-month trail in Auckland improve the first- and last-mile journeys of passengers at North Shore airport. 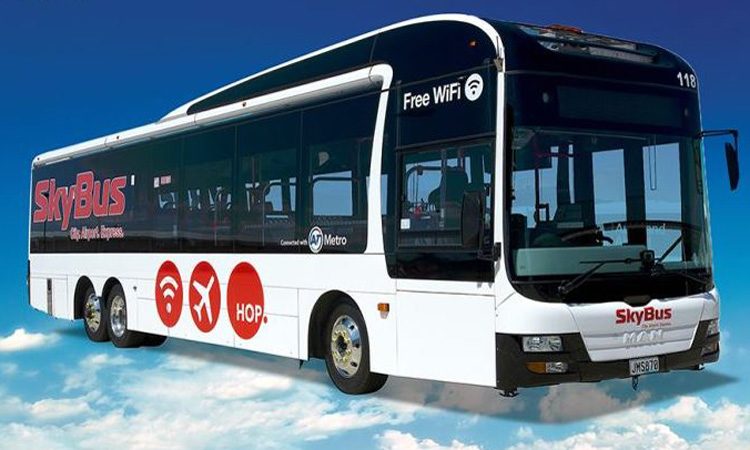 As part of a new trial with Skybus, Uber is trialling first- and last-mile trips to improve the passenger experience of the quarter of million passengers who travel to the airport every single month.

In a statement, Uber said: “At its core, this three month trial is about using existing infrastructure to experiment with smarter transport opportunities. North Shore airport commuters will be encouraged to take part in the trial with up to 50 per cent off rides with Uber – capped at $15 off – to and from the North Harbour Express SkyBus pick up points.”

The statement also said that the trial will benefit the Albany, Milford and Takapuna areas.

Uber continued: “Once onboard a SkyBus, riders will unlock bus lanes along the airport route, as well as all the creature comforts that come with a SkyBus journey including Wi-Fi, luggage racks and multilingual announcements.”

Hoping to increase its reach on New Zealand, the statement went on to say that “the Skybus trial represents another layer of choice for riders.”

The statement said: “Embarking on this venture has been an incredibly collaborative effort, underlining the commitment from everyone within Auckland’s transport ecosystem to further enhance the transport experience for New Zealanders and visitors alike.

“Uber is determined to continue to work in concert with key partners to create smart, safe, connected, world class cities of the future. Enhancing existing infrastructure to solve complex transport problems and to remove friction for riders and drivers – every day of the week.”