In a bid to provide sustainable transportation to the people of Songjiang, Keolis is expanding its light rail operations. 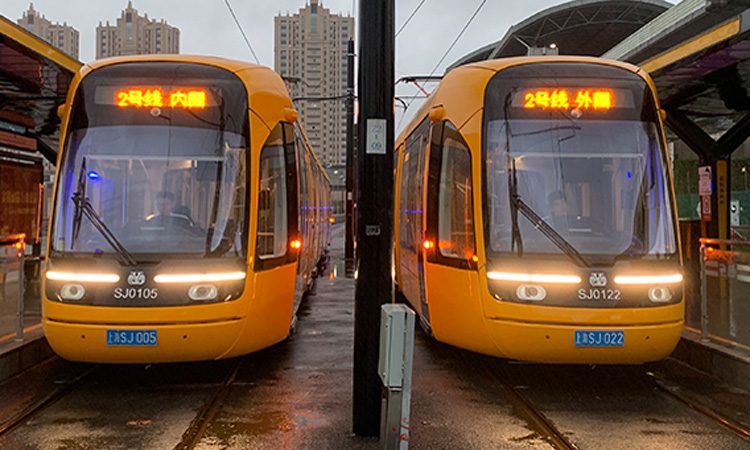 This brings its total coverage to 27km and it now serves 40 stations across the city’s residential areas and its universities, as well as linking up to the Shanghai metro network. The tram network is due to be completed by the end of 2019, by which time it will be 31km long.

Songjiang is a suburban district of Shanghai with a population of 1.8 million. The project to build a tram network was initiated by the Songjiang Transportation Investment Operation Group in a bid to provide Songjiang residents and visitors with a more sustainable and reliable shared mobility solution, significantly reducing individual car usage in the process.

The tram network is expected to carry some 170,000 passengers per day. The service is currently operated with 30 Alstom-built Citadis trams which run every 10 minutes.

With 141 employees – including drivers, customer service operatives and maintenance technicians – all completely focused on enhancing the passenger experience, the Songjiang tram network is the first to be operated by Shanghai Keolis in China.

City Snapshot: Lakeland – now is the time to be bold in mobility

By Angelo Rao - City of Lakeland