Posted: 1 May 2019 | Intelligent Transport | No comments yet

Keolis Group turnover increased 10 per cent following strong growth, including a new contract in the UK with Transport for Wales. 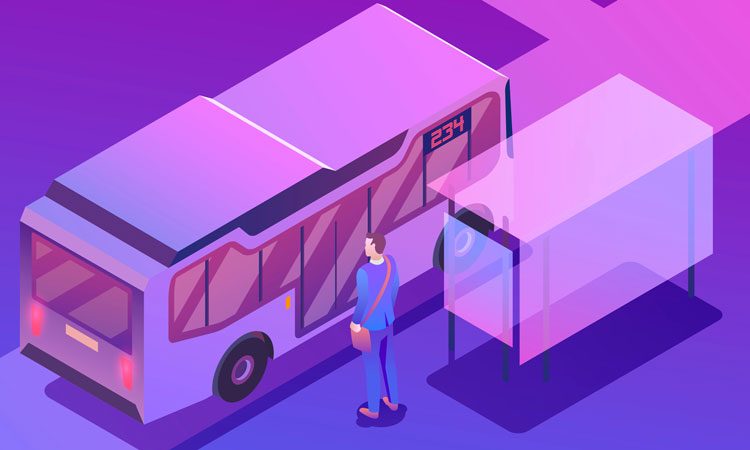 Keolis Group has has announced significant growth and development for 2018, where it won major tenders and recorded increases in turnover of 10 per cent and EBITDA of 15 per cent.

This comes after significant successes in France and internationally as the organisation continues to demonstrate its ability to adapt to changes in the transport sector with innovative, shared, sustainable, connected and autonomous mobility solutions.

Revenues grew organically by 10.4 per cent, excluding the effects of foreign exchange and changes in scope, and by 12 per cent at constant exchange rates. This large increase is due to the strong results recorded by all the businesses of the Keolis Group, including the launch of a major 15-year contract in Wales, as well as other contracts across Europe (Netherlands, Germany, UK) and Australia.

The group’s profitability (recurring EBITDA) also increased significantly compared to the previous year (up 15 per cent), reaching €392 million, mainly thanks to organic growth. This translates into a 2018 operating margin of 6.6 per cent (compared with 6.3 per cent in 2017).

Jean-Pierre Farandou, Executive Chairman of Keolis Group, said: “Keolis continues its development, with double-digit growth and a significant increase in operating margins. We are investing to consolidate our status as a world player in the shared mobility market. Our performance provides us with the means to develop and to continue our transformation in an extremely competitive environment.”

The group’s financial structure has also been strengthened, with net debt at €982 million, lower than the previous year’s €1,011 million.

With growth of 13 per cent, international revenue now represents 49 per cent of the Keolis Group’s public transport turnover. This growth is supported by new and renewed contracts and successful launches in the sector of mass transit networks, as well as the creation of innovative micro-transit offers.