Keolis welcomes passengers onto its first tram network in China 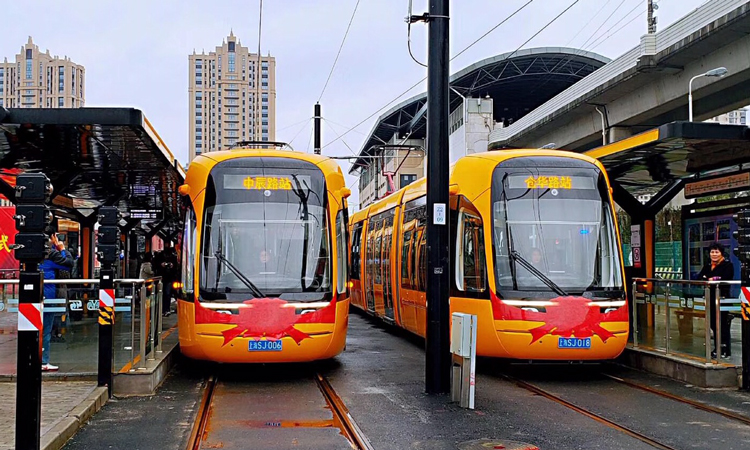 Following preparations and testing, Keolis, through its Chinese joint venture with Shanghai Shentong Metro Group, has successfully opened the first section of the Songjiang tram line and welcomed its first passengers.

This is the first tram network operated by Keolis in China.

The open section is 13.9km long, with 20 stations and connections into Shanghai’s existing metro Line 9.

After being awarded the five-year contract to operate and maintain the Songjiang tram network, Shanghai Keolis completed the required preparation, which included staff recruitment, formulating rules and regulations, organisational structure, emergency planning, testing of the system and expertise review.

The service is being operated with 15 Citadis trams which will initially run every 10 minutes from 05:00 to 23:00.

Keolis is currently responsible for 25 tram networks (985.5km of track) around the world, including 14 in France, seven international networks and four that are soon to be launched (Newcastle, Australia; Lusail, Qatar; Waterloo, Canada; and Odense, Denmark).