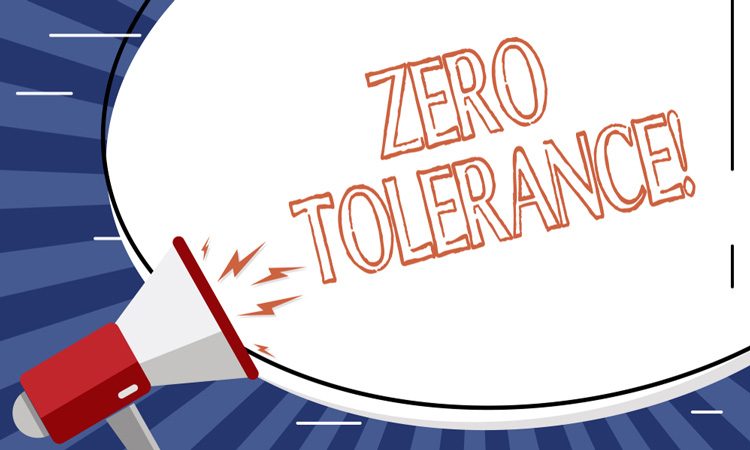 Bob Nanva, National Secretary of the Rail, Tram and Bus Union, said: “Like emergency personnel, public transport staff provide a vital service for our communities, assisting millions of Australians to travel around our cities and regions daily. These workers deserve to go to work and do their job without threat or harm so that they can return home safely.

Danny Broad, CEO of the Australasian Railway Association, said: “We need stronger measures to deter these assaults, and we know that stronger penalties work.

“Elevating penalties to align with assaults on emergency services staff will reinforce the message that abusing and assaulting transport staff whilst they are simply doing their job will not be tolerated.”

Laws were further strengthened in 2014, introducing a minimum jail term of 12 months for grievous bodily harm to public officers; nine months for bodily harm (in circumstances of aggravation); and six months for assault causing bodily harm.

In March 2016, the South Australian Government increased penalties for assault on transport staff to equal that of assaulting emergency services personnel.

“We have written to Transport Ministers in NSW, Queensland, Victoria, the Australian Capital Territory, the Northern Territory and Tasmania calling on them to adopt a similar approach to Western Australia and South Australia by increasing penalties for those who assault public transport staff.”

“Assaults to public transport staff can cause severe and lasting physical, emotional and psychological trauma,” said Naomi Frauenfelder, Executive Director of the TrackSAFE Foundation. TrackSAFE is a registered charity dedicated to reducing injuries and fatalities on the rail network and improving the workplace for rail employees.

“The rail industry invests heavily in trauma support resources for staff, including the Rail Industry Trauma Management Framework, trauma and resilience staff training, and other measures to support employees.”

“That said, appropriate penalties for those that choose to threaten or assault staff is also a critical component in trying to reduce these incidents,” concluded Frauenfelder.