Berliners could be paying the equivalent of €1 a day for their public transport as mayor Michael Müller sets his sights on the Vienna Model. 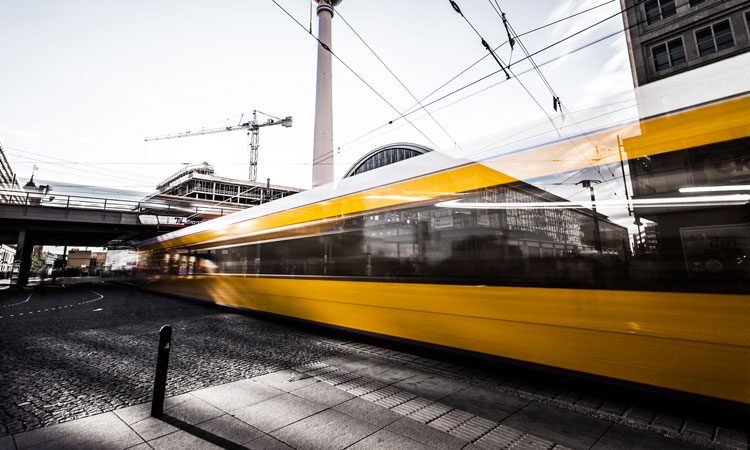 Michael Müller, the mayor of Berlin, has been inspired by the ‘Vienna Model’, where an annual public transport ticket costs €365 euros a year.

If adopted, Berliners could be paying the equivalent of €1 a day for their public transport.

This would see the cost of an annual ticket dramatically decrease from the current price of €761 per year.

Speaking with the Neue Zürcher Zeitung, he told of his wish to introduce the new fare by replicating Vienna’s example “step by step.”

The city of Vienna experienced a boom in public transport usage after the operator, Wiener Linien, introduced the price cut in May 2012. Between 2012 and 2018 the number of annual tickets sold rose from 373,000 to 822,000 – more than doubling. This uptake of annual ticket sales was so significant that almost half of Vienna’s population now hold an annual ticket.

Berlin is not the first German city to consider the €365 fare as a possible solution to lowering pollution levels and easing congestion on its roads. Trials of the €365 annual ticket are already in action in Bonn and Reutlingen as of January this year. Indeed, Müller’s comments also echo sentiments expressed by the State Premier of Bavaria, Markus Söder, in 2018.

Such a dramatic reduction in cost to passengers, however, would naturally leave a shortfall – posing the question as to who would make this up. If we look to Müller’s inspiration, Vienna, we find that Wiener Linien is subsidised by the city and national government to the tune of €700m a year. Then there is the other ‘downside’ to such fantastic uptake – having the capacity to efficiently transport this increased number of passengers. More trains, and longer trains running at greater frequency would be the obvious answer – but naturally, this comes at a cost to the operator.

Whether the Vienna Model could be replicated successfully in German cities, remains to be seen.