Delhi plans for DTC buses to be fitted with panic buttons

The panic buttons will instantly notify the transport department control center, as well as the bus driver, passengers, and nearby Police Control Vehicle vans 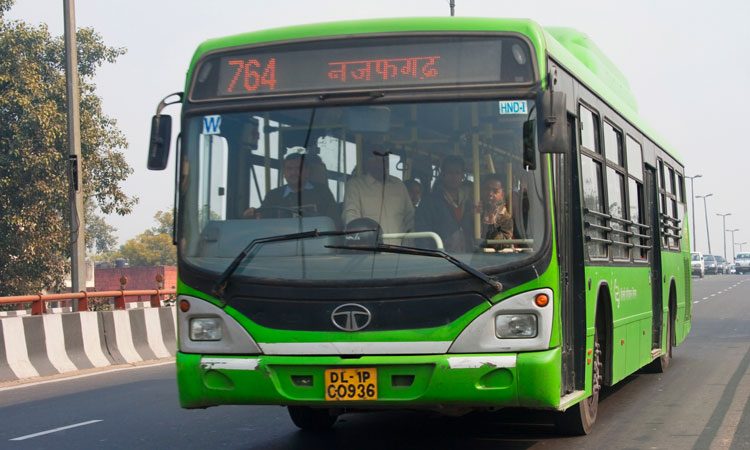 The Delhi government is planning to install CCTV cameras and panic buttons in all public transport buses.

The aim is to improve safety for all passengers travelling on Delhi Transport Corporation buses, particularly women.

The panic buttons will be linked to the control centre of the transport department.

As soon as a passenger presses the panic button, the control centre will be notified, and a horn will sound. The horn will alert not just other passengers, the conductor and the driver of the bus, but also other motorists on the road and any nearby Police Control Room vehicles.

“The panic buttons and the live feed from the CCTVs will be linked to a central control room that will come up at the transport department’s office. In case of an emergency, the police will be alerted immediately,” a transport official said.

Two-way communication with the driver will also be possible from the control room.

Ten panic buttons will be installed on each bus – an increase from the earlier plans for four buttons. These will be in addition to three CCTV cameras on each bus.

The department plans to issue tenders for the installation of CCTV cameras and panic buttons for the second time, following an unsuccessful first attempt.

TfL lays out plan to help ease London out of lockdown

Recommendations on the use of tram air conditioners during an epidemic