All buses, taxis and vehicles involved in public transport, excluding three-wheelers and e-rickshaws, have to install GPS and an alert button by 1 April 2018… 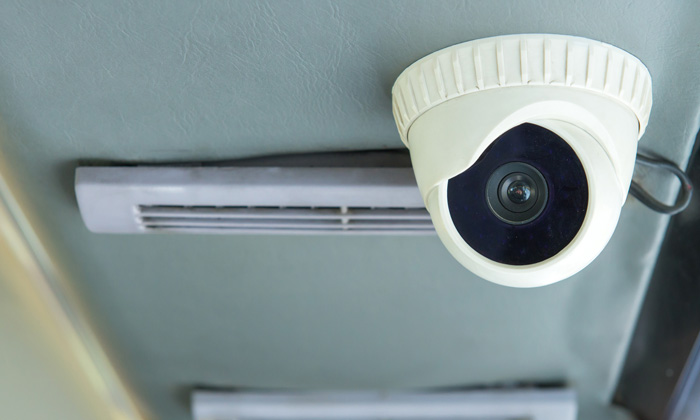 From April 2018, public transport vehicles in New Delhi will need to have emergency panic buttons, CCTV cameras and GPS-enabled vehicle tracking devices to ensure the safety of passengers.

When a safety feature, such as the alert button, is activated by a passenger, the police control rooms and transport department will be notified and ready to act accordingly.

“Doing things in piecemeal can’t be the solution. Just installing GPS and panic buttons will not work unless someone is tracking them,” said Kalpana Viswanath, co-Founder at Safetipin reported The Times of India.

The deadline of April, set by the road transport ministry, will allow for no exceptions or extensions. Across most states little implementation or development to meet the target had occurred, causing the ministry to tweet a reiteration of the date: “From 1st April, 2018, passenger transport vehicles including taxis and buses are to be mandatorily equipped with GPS devices.”

Three-wheelers and e-rickshaws are omitted from the law due to the belief that passengers are more vulnerable in vehicles with closed structures.

The increased safety features will hopefully increase the use of public transport. Current users will feel more comfortable and therefore the enjoyment of travelling on public transportation will increase. The elderly and passengers with reduced-mobility will also be able to confidently use public transport more often as the safety precautions should help them feel less vulnerable.